Nigerians FREE to travel to US – Federal Government 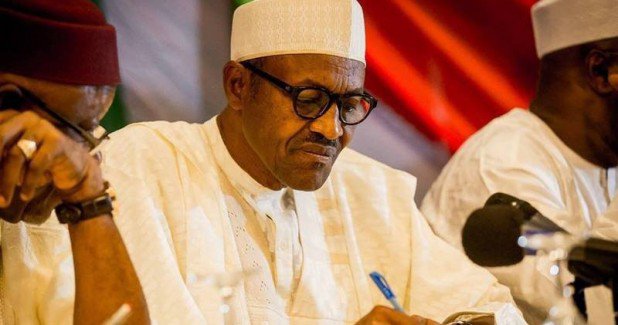 Nigerians FREE to travel: No Nigerian with full valid entry visa has been denied entry into the United States (U.S.) contrary to reports, according to Minister of Foreign Affairs Geoffrey Onyeama. Onyeama said Nigerians were free to travel to the U.S. as the country was not on the list of six banned mainly-Muslim countries.

The banned countries are Iran, Somalia, Libya, Syria, Sudan and Yemen. Iraq was removed from the list in the revised Executive Order issued by President Donald Trump.

The minister said he was constantly in touch with the Nigerian Ambassador to the U.S. and the U.S. Ambassador to Nigeria, adding that there was no report on Nigerians being denied entry into the U.S.

The minister spoke against the background of the advisory issued on behalf of the government by Senior Special Assistant (SSA) to the President on Foreign Affairs Mrs Abike Dabiri-Erewa on Monday that Nigerians without any important thing to do in the United States should not ravel there because some Nigerians had been inexplicably sent back home from the airport.

But yesterday, Onyema said: “On the issue of Nigerians being turned back from the U.S., this is not the case.

“I am in touch with the U. S. Embassy and the Ambassador said no, there was nothing of such nature.

“I can tell you to ignore any call or advice to reconsider travelling to the U.S. because there is no basis for that.

According to him, if government was speaking on any external relations, it would be heard from the Ministry of Foreign Affairs or the Presidency as any other source is not from the government.

He said Nigeria had embassies in almost 114 countries across the world and the ministry relied on their reports.

“The U.S. Government has been reaching out to Nigeria.

“The U.S. president took all the trouble to call our president and to offer the hand of cooperation to see how he was doing.

“And, to congratulate him on the efforts he is being making and expressing the respect that he had for him, his leadership and his government,” he said.

According to him, the U.S Secretary of State called to echo exactly the same thing and our cooperation with them is exemplary.

“Anything you hear in respect of the U.S. is incorrect, so any one that has valid document to go to the U.S. or any other country should please proceed to do so,” he said.

The minister also reiterated that no Nigerian was killed in the recent xenophobic attacks against Nigerians living in South Africa.

“ I want to say that no Nigerian was killed at the last xenophobic attacks in South Africa, wherever the information is coming from it is not true.

“We have the high commissioner and we have the consular there and the report of people being killed is not correct,” he said.