OMG! Man stabs 4 neighbors to Death – His reason will shock you 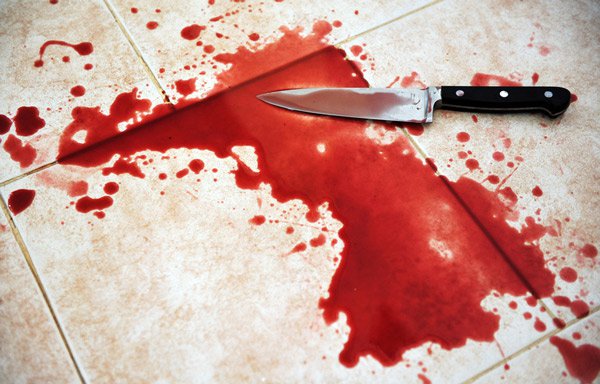 Man stabs 4 neighbors to Death: Portuguese on Friday stabbed four of his neighbours to death in a rural area in the north of the country before surrendering to police.

The man confessed to killing an elderly couple and a woman in their homes, and then another woman in the street in Tamel, a village on the outskirts of Barcelos, some 380km north of Lisbon.

A police officer on duty in the regional centre of Barcelos, said “the suspect has surrendered and confessed to the crime; all the victims died from neck wounds.

“Investigation has started on the motive or motives for the action but it appears to be a local problem between neighbours.”

6 Countries that will light up Euro 2016 (With Pictures)

Top 10 Biggest and most beautiful libraries in the world + Where they are located! (With Pictures)