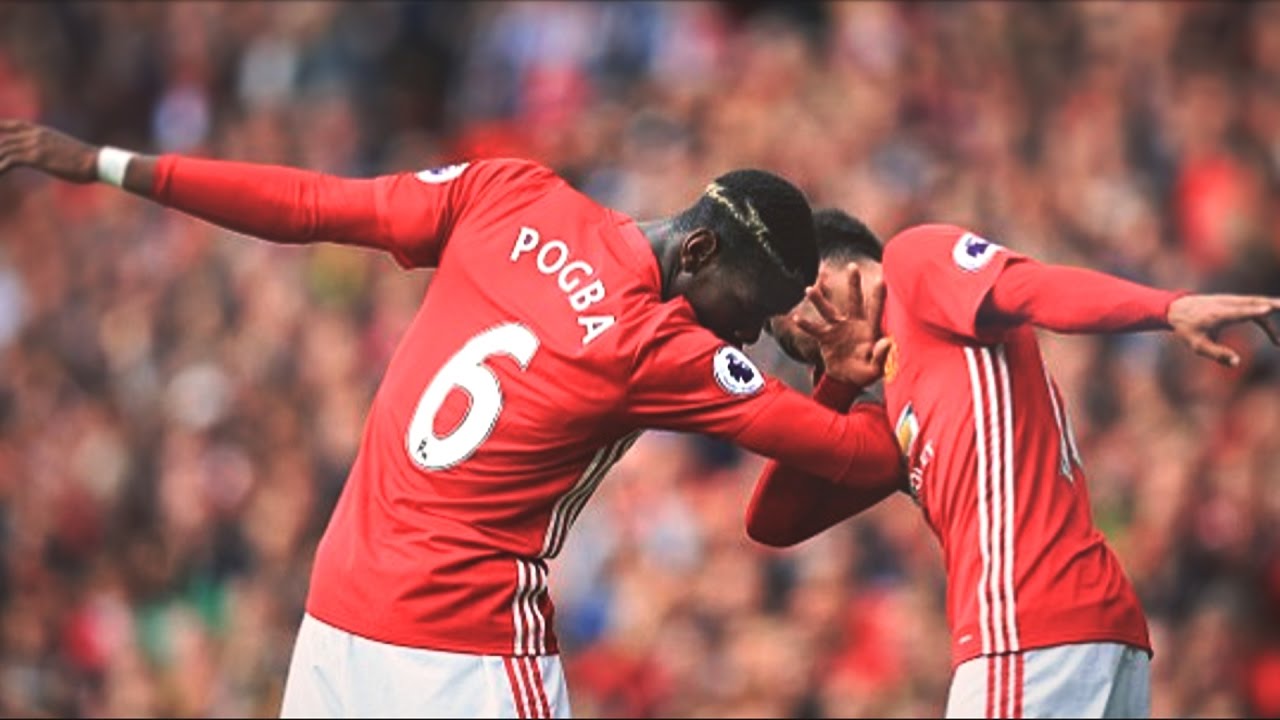 Paul Pogba makes strong statement: Manchester United midfielder Paul Pogba has made a strong statement in the Premier League by becoming the first player to make most passes in the final third so far in the current campaign.

The 23-year-old French midfielder has made 1029 passes in the opponent half this season to announce his threats to his rivals. He is followed closely by Liverpool’s Jordan Henderson and Arsenal playmaker Mesut Ozil who have made 987 and 954 respectively.

Paul Pogba who arrived at the Old Trafford last summer at the back of an impressive spell with Juventus but has not been able to repeat his heroics and was even criticised for his slow start to the Premier League. However, this latest record has again proved his critics wrong.

Paul Pogba and his white girlfriend listening to Burna Boy’s…

Speaking about Pogba’s performance after their EFL cup win, Mourinho said: ‘I can see a couple of performances – Pogba was at a similar level but he [Ibrahimovic] was outstanding.

‘In a match where our opponent better than us for long periods they deserve to go out not over 90 minutes. But he made the difference and gave us the cup.’

Paul Pogba was recently in the news for an incident with a pair of fans at a curry house in Manchester after he declined their request to sign autographs. READ HERE