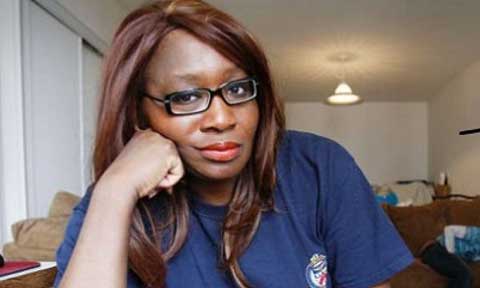 Copy of defamation charges against Kemi Olunloyo: Nigerian journalist and social media personality, Kemi Olunloyo, who is the controversial daughter of former governor of Oyo State, suffered a setback in a Magistrate Court sitting in Port Harcourt, the Rivers state capital on Thursday.

The popular Ibadan-based blogger, Kemi and the Publisher of Rivers Today, a local tabloid in Port Harcourt, Samuel Walson are facing a four count charge of defamation and false publication against the General Overseer of Salvation Ministries, Pastor David Ibiyomie.

“Your ignorance does not excuse stupidity, we have no…

While speaking with newsmen, Counsels to the two journalists, Fibi Fawehimi and Eugene Maeba said there was a plot to gag the media.

Recall that the 52-year-old Kemi Olulonyo has been in detention for more than one week over a charge that is bailable.

Below is an official copy of the charges against her.

OMG! The number of people killed by cancer every single year will shock you