Sell your jets, use the money to feed the poor – Reno Omokri challenges Nigerian Pastors 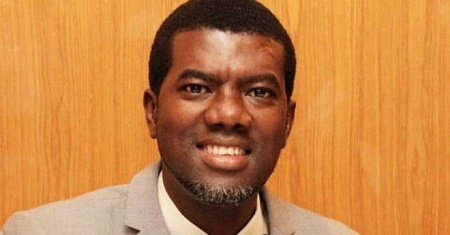 Reno Omokri challenges Nigerian Pastors: A former aide to former President Goodluck Jonathan, Reno Omokri, has challenged Nigerian pastors to live an examplary life by selling their private jets and use the money to carter for the needy in their communities.

He was reacting following serious of reports in which a good number of Nigerians are attempting to kill themselves ostensibly over the economic hardship in the country after the shocking decision by a doctor who killed himself by jumping into the Lagos Lagoon last week. This was followed by another case of two women who were rescued from jumping into the Lagoon by the Lagos State Police Command.

The woman’s case it was revealed was as a result of economic crisis she found herself in.

He noted that the government may succeed in policing the Lagos lagoon, but he wondered what happens to several unreported cases of people killing themselves in the villages.

In a post he shared on his Instagram page, Omokri wrote, “Never in the history of Nigeria has s**cide been so widespread.

“There is so much despair in the Land. We need police presence around the Lagoon in Lagos. But my thinking is even if we police the Lagoon, how many s**cide go unreported in villages across Nigeria? “This is not PDP or APC. If doctors and business men and women are being moved to su*cide, what about the increasing number of unemployed? “I call on churches to shift focus from miracles and financial breakthroughs to extending love to the broken, abandoned, lonely and unemployed in their communities.

“Sell your founders private planes and use the money to feed thousands as Jesus fed thousands,” he wrote. 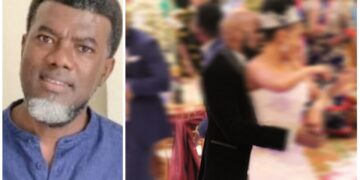 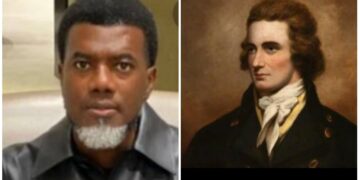 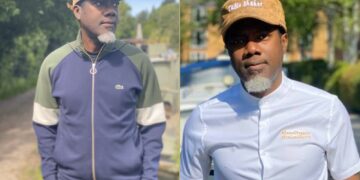