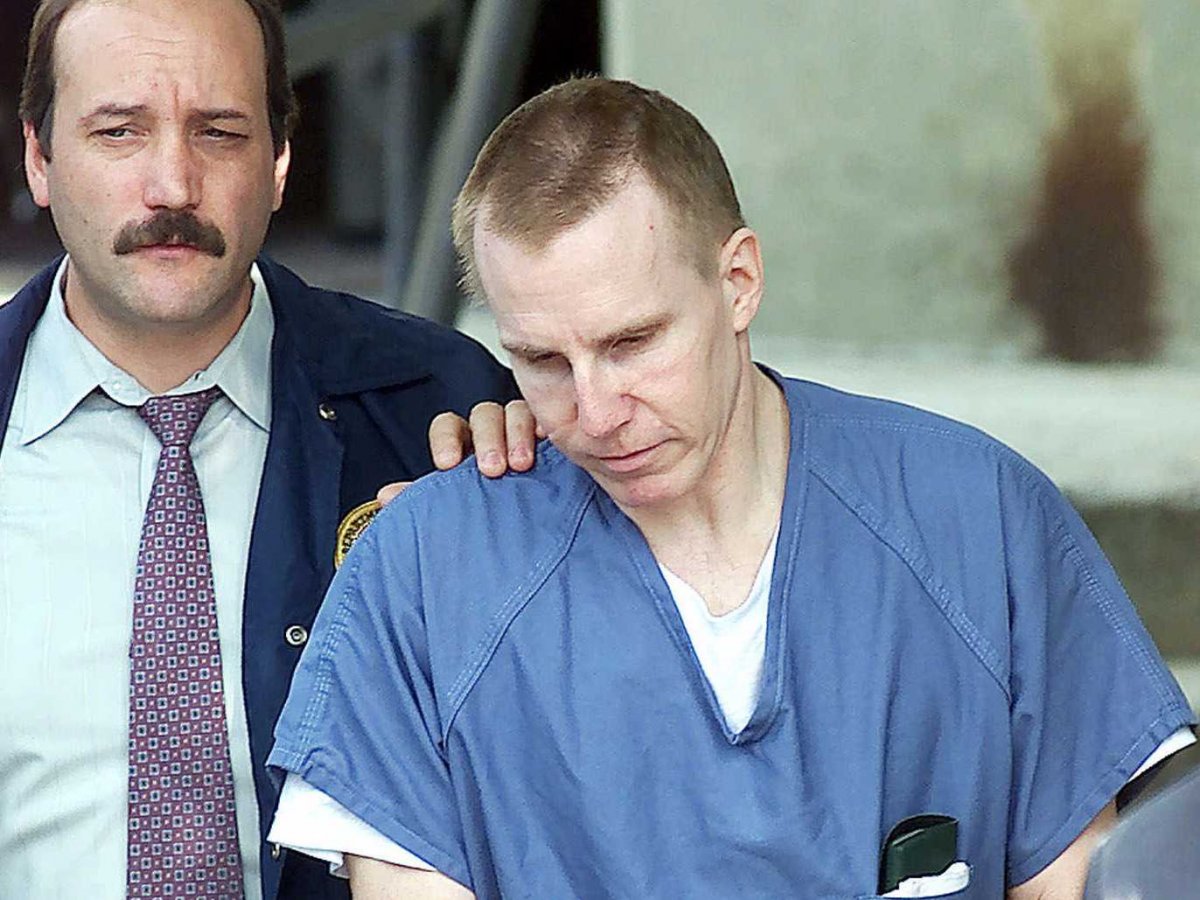 Most evil doctors in history: Doctors are said to be people that help those who are sick or in need of medical treatment. Most doctors are seen as benevolent towards society as a whole, but maybe not by those people who need to get their routine vaccinations. Though we hope our doctors are nothing less than helpful and trustworthy, throughout history, there have been extremely evil doctors who have ruined lives, and even killed some of their patients. Here is a list of ten doctors that surely aren’t ones to go to for your regular check-up:

10 questions to ask your lover before marriage – #9 answer determines a lot!