The untold story of Vampire: How he got N20m hours after rescue & how his juju failed him from dying 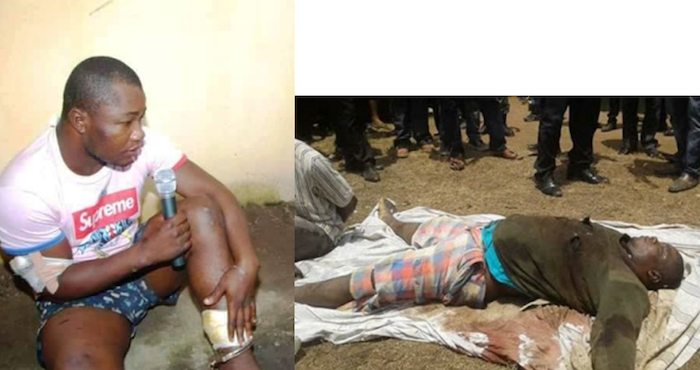 The name, ‘Vampire’ according to security sources invokes fear in the hearts of families of victims who have heard gory tales of his blood chilling operations and often part with huge sums of money without informing security agents.
Not a few of his victims believe that the name ‘Vampire’ aptly depicted his huge appetite for bloodletting and violence.Giving dreadful details of his criminal activities in his five years of operation while being paraded, Vampire said that he had lost count of victims he had killed for failure to pay up the ransom or for getting security agents involved.


He particularly recounted how he killed his girlfriend, Sandra, who he said absconded with his N45 million. In his words:

“Yes I shot my girlfriend and everybody in their house because she stole my N45 million which I kept in my house.
I went to her family house in Lagos and when she saw me coming, she ran into the house I went in and shot her and everybody in the room. She died instantly but I don’t know how others died.
“I started kidnapping in the year 2000 and I joined the business because my people did not train me.

The people that taught me the job have all been killed. I am from a polygamous family in Nwangele Local Government Area of Imo State.”

Vampire, who said he lived in Abidjan “with my wife and daughter”, admitted that his wife didn’t know he was a kidnapper.

“My wife still thinks I buy and sell fabrics from Ghana which I was doing when I met her. Under the circumstance, I do not know if she is aware that I have been arrested.”

Vampire was subsequently dumped at the Owerri Prisons from 2015 to 2017 while he was standing trial at the Owerri High Court.
However, on Friday, January 27, this year, Owerri, the state capital, was hit by a massive shockwave which will linger for a long time in the minds of security chiefs in the state, particularly the officials of the Owerri prisons following the humiliation and embarrassment handed to them by Vampire.
In a classical commando style, Vampire on the said day was sprung out of the court premises in broad daylight by gunmen who took the Owerri High Court premises by storm, without as much as a whimper from all the security men and agencies represented at the court premises.
Vampire and about 80 other inmates had been brought to court for the hearing of their cases, but apparently oblivious of the plot afoot, the prison officials walked into a well laid ambush that triggered a massive stampede on the High Court premises. At the end of which, Vampire and eight other inmates escaped and returned to the list of criminals at large.

A few eyewitnesses to the incident  that it was a professionally executed breakout, “It appeared the gunmen were waiting for a cue from Vampire and struck immediately they got it.

Prev2 of 5Next
Use your ← → (arrow) keys to browse
Tags: Armed RobberheadlineRobberStory of VampirevampireWithin Nigeria
Share13Tweet8Pin3SendShare 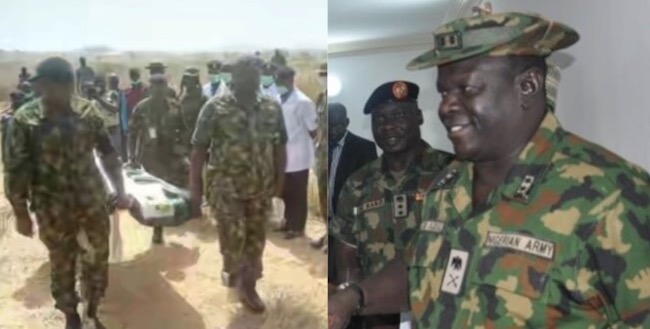 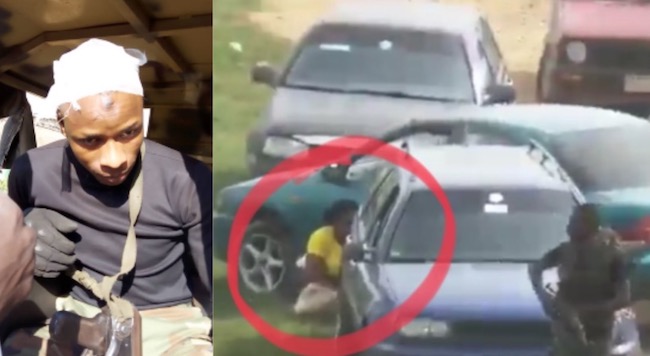 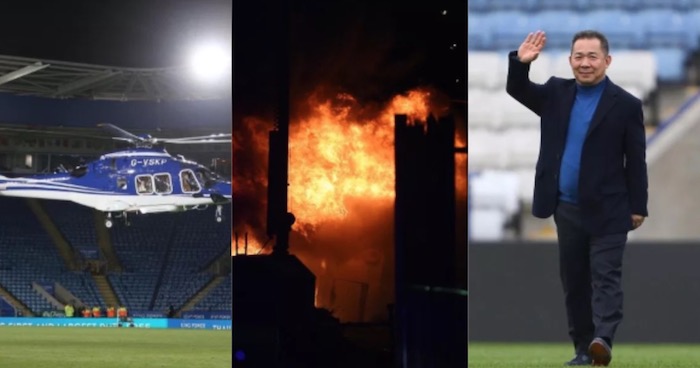 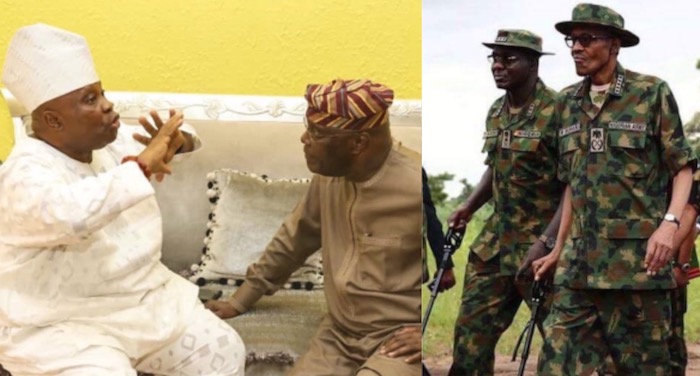 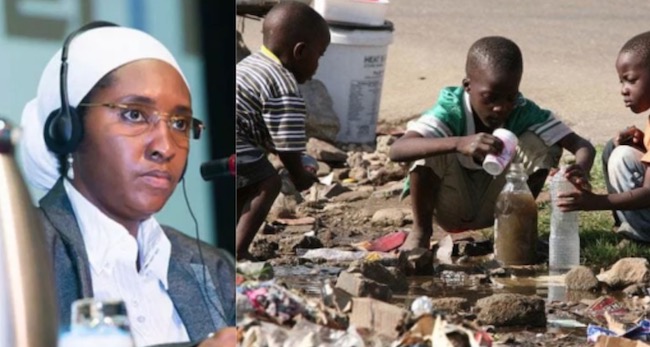 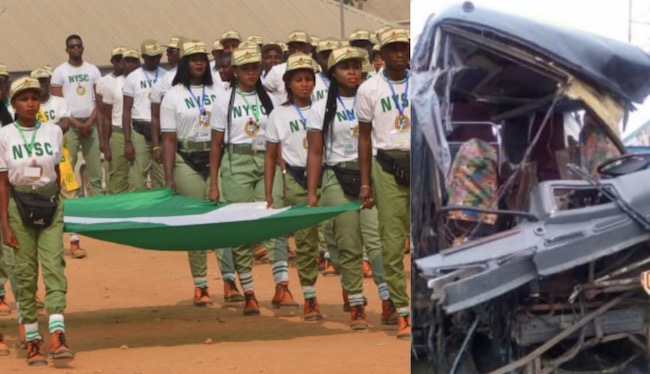 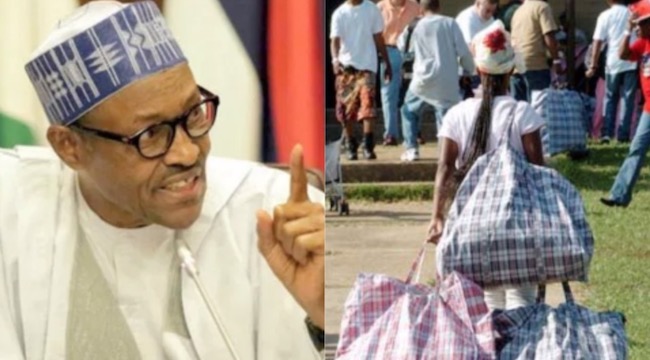 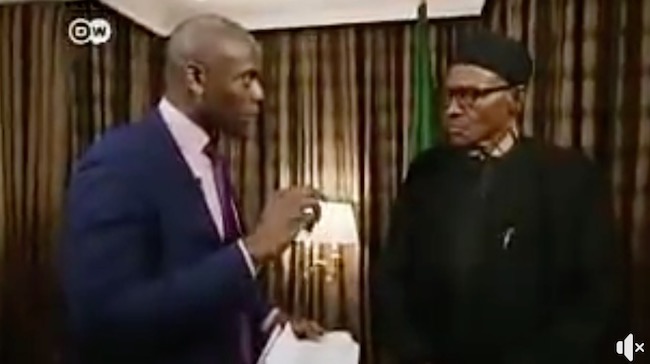