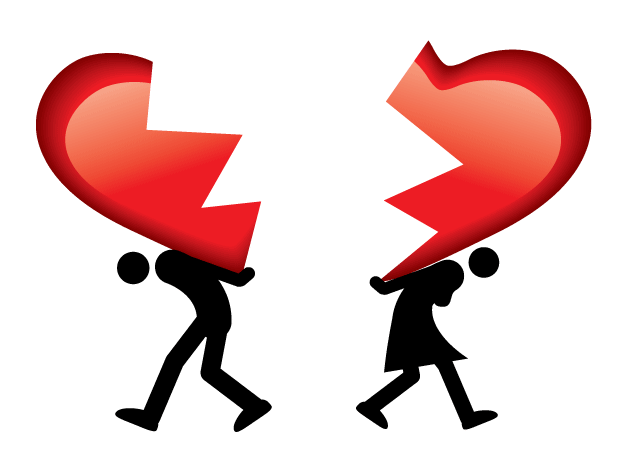 Woman divorces her husband for not paying her bride price: Mrs. Felicia, a Nasarawa based bussinesswoman, married to Mr. Akin Akinshola, has begged the Magistrate of Upper Area Court in Mararaba, Mr. Ibrahim Shekarau, to dissolve her marriage to her husband, who she described as an irresponsible man, over his inability to pay her bride price after 6 years of marriage.

Akin has not paid my dowry in accordance with Yoruba tradition and every effort put across to enable him to pay has proved abortive. “He is a very irresponsible person. He does not pay his children’s school fees and he
does not provide proper feeding for us in the house.

When I fell sick, he did not show any concern. All these have made me lose confidence in him,” She said
The 34-year-old lady, whose marriage is already blessed with 3 kids, also asked to be granted custody of their children.

Responding to the divorce plea, Mr. Akin however opted for settlement outside the court, as he pleaded for time to enable his family and his wife’s family to meet and discuss the issue.

The case has been adjourned till March 9 for hearing and consideration of settlement.

Top 10 richest and wealthiest neighbourhoods in Nigeria – #3 is in Abeokuta! (With Pics)