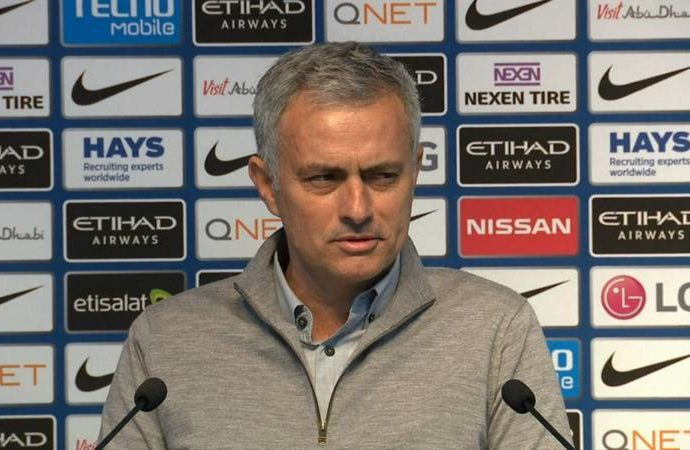 Jose Mourinho has joked that his Manchester United squad is so depleted that he might have to play against Swansea on Sunday.

Mourinho saw his selection problems worsen during the 0-0 draw with Manchester City on Thursday after Marouane Fellaini was sent off and Timothy Fosu-Mensah suffered an arm injury.

Fellaini is likely to be hit with a three-match domestic ban, ruling him out of the game against Swansea at Old Trafford, plus the trips to Arsenal and Tottenham. United are also currently without Zlatan Ibrahimovic, Marcos Rojo, Juan Mata, Chris Smalling and Phil Jones.

Mourinho expects Paul Pogba to be fit for the Europa League semifinal first leg with Celta Vigo next Thursday, meaning Wayne Rooney could play in midfield against Swansea.

“Yes, he’s an option,” Mourinho told a news conference. “We don’t have [any other players there]. We have [Ander] Herrera and [Michael] Carrick and nothing else. And Tim Fosu-Mensah — an emergency to help the team, strong legs, energy — he’s another one that we will miss so we are in trouble but we will fight, that’s for sure.

“In this moment Eric Bailly is the only option we have [at centre-back]. It’s Axel [Tuanzebe], Eric and Daley [Blind]. I think Eric and Daley, they played again absolutely amazingly [against City].

“I have to speak with them and see how they are, see how they feel. I’m also training hard in the gym so I can also be an option — Mourinho and Tuanzebe against Swansea!”

Of the long-term absentees, Mourinho says Juan Mata is the closest to a return.

The Spain international has missed the last eight games after undergoing groin surgery but said last week he hoped to play again this season.

However, despite good news on Mata, Mourinho insisted again it was more important that either Jones or Smalling made themselves available.

“I think the first one to come back is Mata, which will give us another option in attack, but in reality what we need now is one of the two centre-backs to be back,” Mourinho said.

With Fellaini suspended and Pogba injured, United head into the game against Swansea with just Herrera and Carrick as first-team central midfielders.

Mourinho, though, has rejected suggestions he made a mistake in selling Morgan Schneiderlin to Everton in January, claiming the midfielder wanted to leave.

“We didn’t tell Morgan, ‘we want to sell you,’” Mourinho said. “Morgan asked and said, ‘please sell me, I want to go and play every game.’ So sometimes there is always this dilemma of keep a bigger squad, but then the players don’t want to stay.” 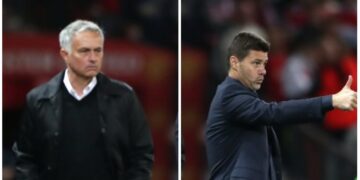 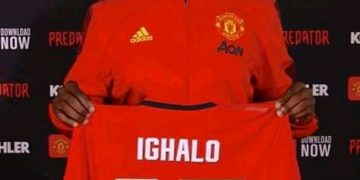 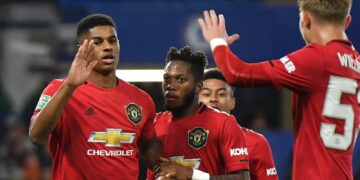