Photos: Kendall Jenner and A$AP Rocky spotted together at Coachella 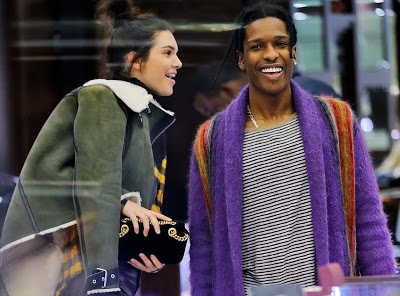 Kendall Jenner and her long time rumoured boo A$AP Rocky were spotted getting really cozy at the 2017 Coachella Music and Arts Festival. According to E! News, as soon as Kendall arrived to the #WeedmapsOasis party, she asked where A$AP was and went over to be with him 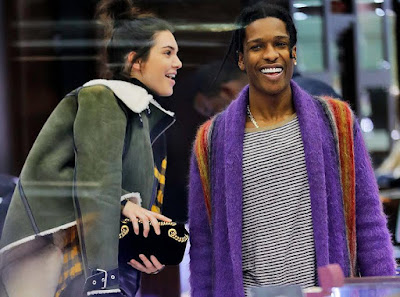 The Kardashians in 2020: Breakdown of the Family’s Net…

Jan 29, 2020
“As soon as she arrived, Kendall asked where [A$AP] was and went straight over to him. She definitely came just to see him,” a source told E! 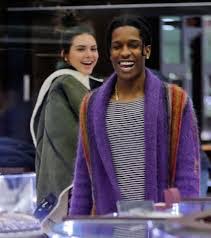 “Once they met up, we’re told they spent the rest of the night together. They danced together and were very couple-y. It was obvious to everyone. At one point while they were dancing, Kendall took his googles off and put them on.”
The source added, “Later in the night when it got chilly, A$AP was seen rubbing Kendall’s arms to keep her warm. They were very very cozy together.”
The model and the rapper have been really close for nearly a year and in all that time, there’s been rumours that they were dating though they have not confirmed it neither have they given reasons for their relationship to be taken as fact.  They were first spotted together in Paris in June 2016. Since then, they’ve been photographed heading to dinner, clubs and many outings together.
A source told E! News that while Jenner is  “open” to the idea of dating A$AP Rocky exclusively, she “is seeing a few people” at the moment.
“They’ve been on and off for close to a year but have been hanging out with each other more lately. She likes him, and he likes her.”