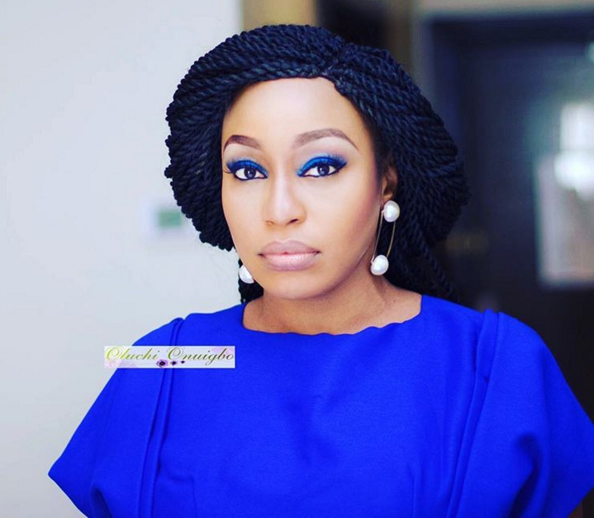 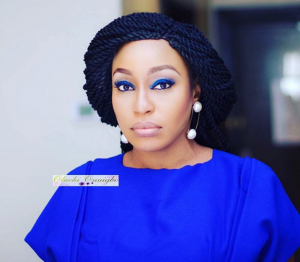 Rita Dominic has become the first celebrity to speak up against an episode that transpired at the Warri concert, where AY Makun and Helen Paul made jokes about molestation.

In case you missed it, at the concert organised for the ex housemates in Warri, Helen Paul cajoled Bisola into making peace with ThinTallTony after the first runner up said the married housemate betrayed their friendship by hiding his marital status from her.

At same event, Helen Paul made jokes about Kemen and TBoss, reducing the molestation TBoss endured at the hands of Kemen to simply ‘small touch’.

The comments earned the female comedian a lot of criticism from folks on social media and now, Rita Dominic has joined other voices speaking out against the culture of normalising sexual abuse against women. 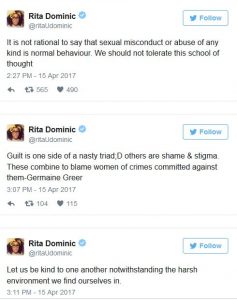