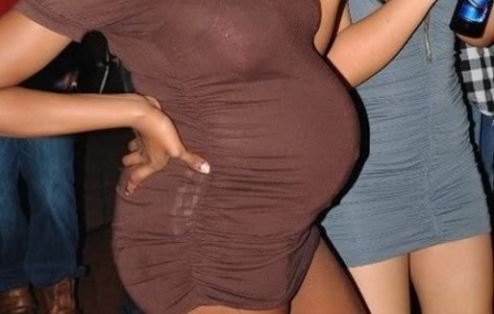 Man gets his own daughter pregnant: Abdulkadir Mohammed, a 55-year-old man in Gamawa Local Government Area of Bauchi State has been arrested along with his 20-year-old daughter for attempted murder.

Punch Metro reports that Abdulkadir Mohammed, was said to have had s*xual intercourse with his biological daughter, Dije Abdulkadir, and then threw the baby into a well after the girl had given birth.

The Commissioner of Police, Bauchi State Command, Garba Umar, while speaking to journalists in Bauchi, said the suspects were arrested by police officers attached to Gamawa Division.

Umar said, “The suspect gave birth to a baby girl and threw her inside the well with the intent to kill her.

“However, the timely intervention of well-meaning individuals in the area, who helped and rescued the baby alive, saved her life.

“The suspect confessed that her biological father impregnated her and they decided to do away with the baby.”

He further said, “The suspects confessed to the act and were charged to court.” 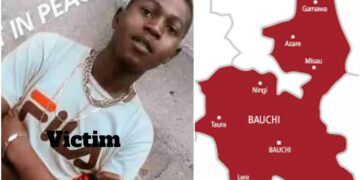 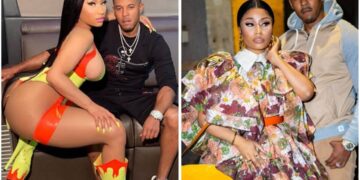 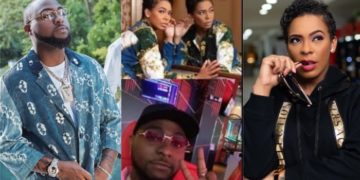 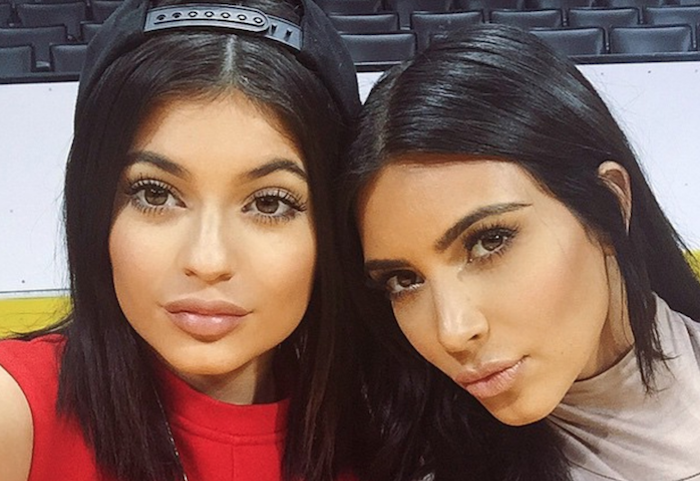 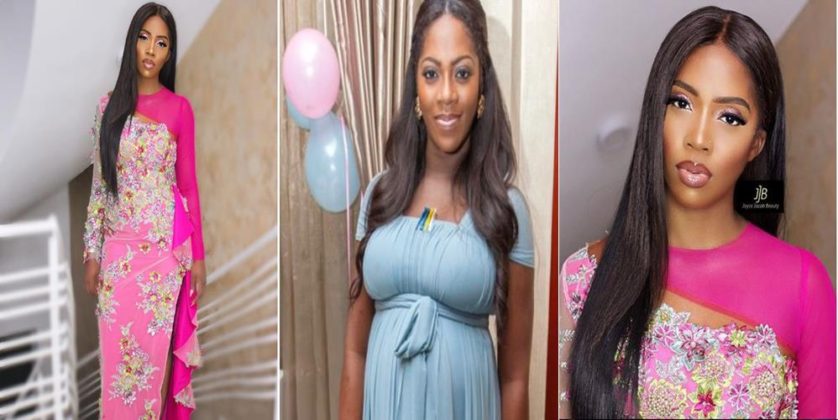 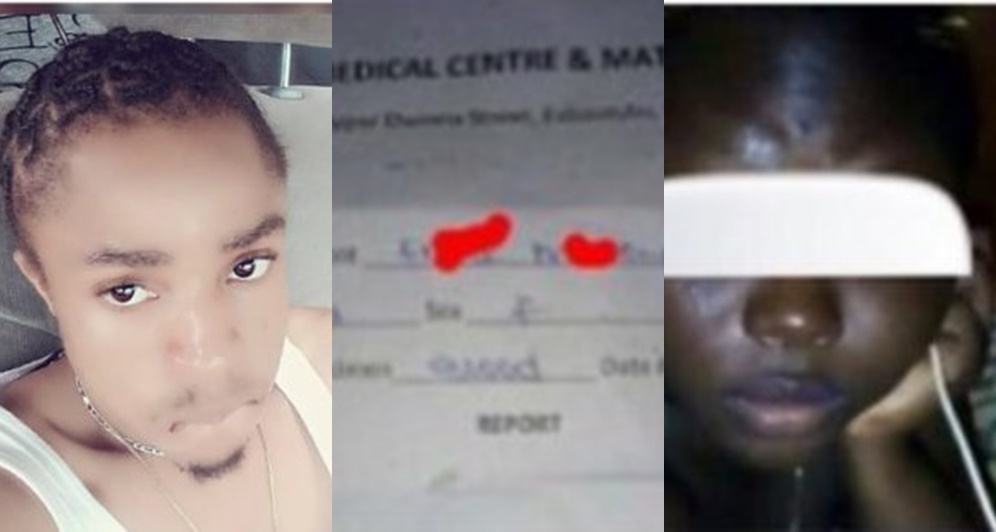 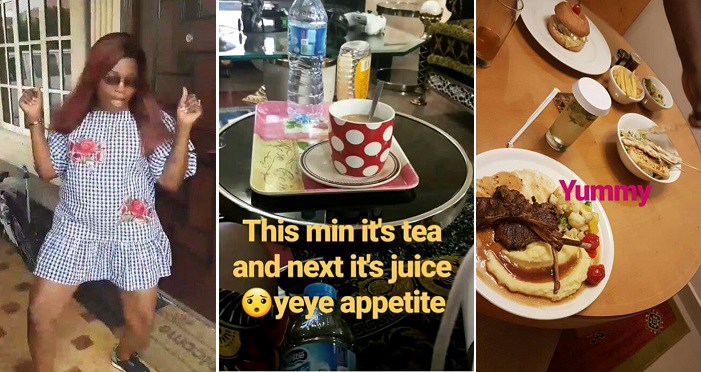 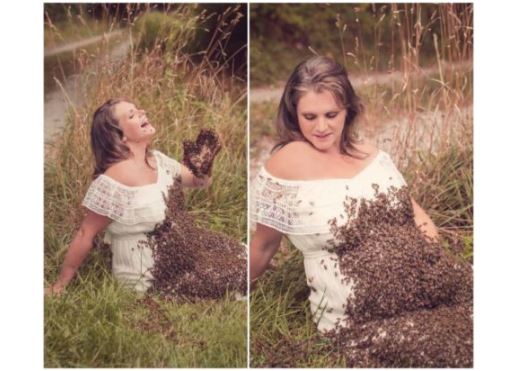