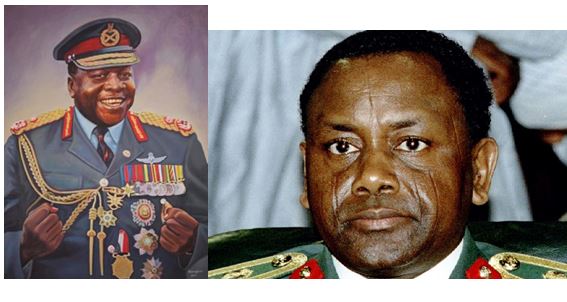 Paul biya hails from Cameroon and he was born in February 13, 1933. Politics was always in Biya’s blood, he has managed to be [president for several terms. He has been president of Cameroon from November 1982. Biya has many Critics for his lack of public experiences, but Biya wields his sleeping powers like a tyrant. He rules with his authoritarian fist that lets him push any policy that he deems essentially necessary. He is one of the best Known examples of Authoritarianism. He has been associated with numerous kidnappings, corruption and murders of people who oppose him. Also See: Top 10 African presidents with the most expensive private jets + See the cost! (+Photos)