‘Being Yoruba And Igbo Has Helped My Career’ – Yemi Alade 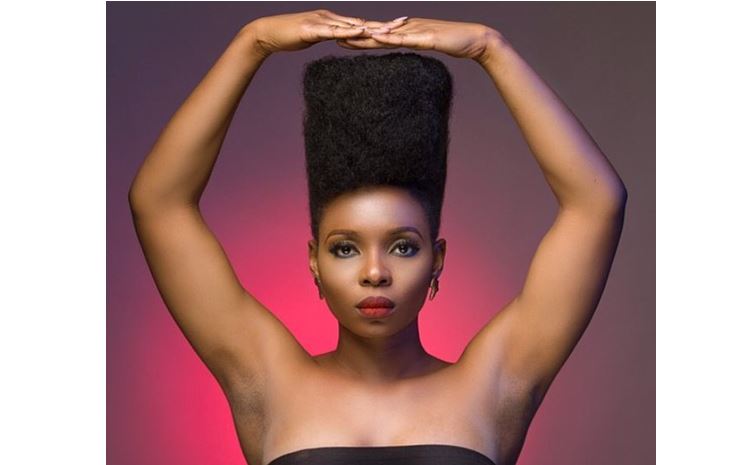 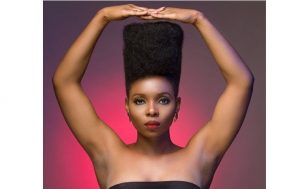 In an interview with Sunday Scoop, the vivacious singer revealed how being from two different tribes has helped her career.

“You cannot underestimate the importance and role of tribes in Nigeria as it is taken very seriously. I am very proud of my heritage as an African and I try to portray in every way that I can and everywhere I go. Being partly Yoruba and Igbo is a big plus for me as it has helped me to connect with both cultures. However, I believe that both cultures are inextricably intertwined because they share a lot of similarities,”

Yemi also stated that her first hit, Johnny was released by mistake.

She said, “I was in the studio with Selebobo and we were just goofing around trying to come up with a nice sound. The first line for the song just came out playfully and I continued. I never thought that it would become a hit and if not that the song was leaked, I may never have released it.” 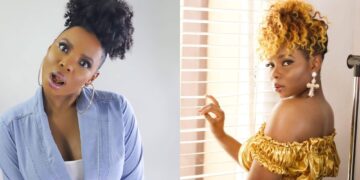 ‘Trust no one even with water’, Yemi Alade decries spike in death by poison 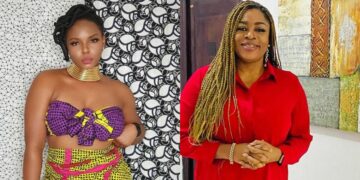 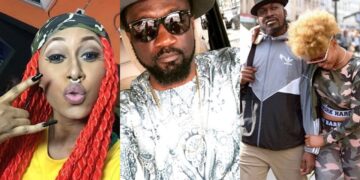 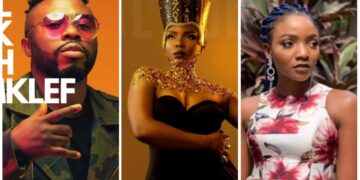 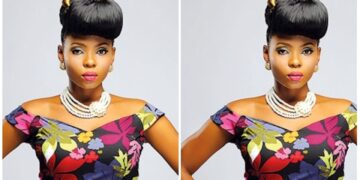 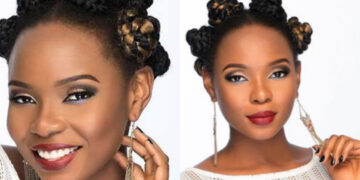