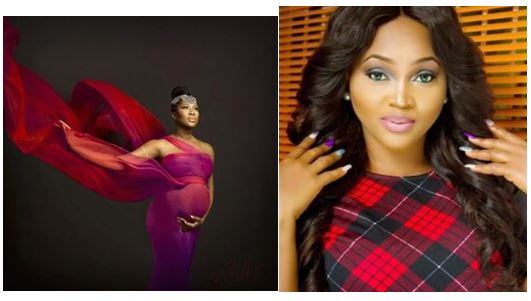 When the surname controversy between separated couple Saidi and Fathia Balogun was getting messier, the former opened up some hidden truth about his ex-wife.

‘To set the record straight, Fathia and I had two children together not three. Fathia’s first child is from a different husband that she later divorced before we were married’, he squealed.