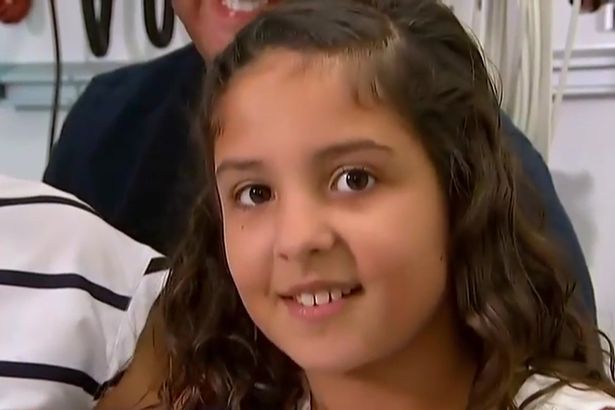 A brave schoolgirl who fought off an alligator with bare hands after it bit her ‘seven times’ has spoken of her brave feat.
Juliana Ossa, 10, survived the terrifying attack after prying the reptile’s mouth open as it repeatedly sunk its teeth into her leg at Mary Jane Lake, about 26 miles from Disney World.She told Inside Edition.

“I was in the water and there was a mean nine-foot gator biting my leg,”  “The alligator grabbed my leg, I tried hitting it to release me but it didn’t work.”

She not only punched the beast in the nose, Ossa actually shoved her two little fingers into the gator’s nostrils and pried his mouth open.

Thanks to what she learned at a nearby alligator park, Gatorland, the young lady knew how to handle herself.

“I used what they taught me at Gatorland, so I put my two fingers up its nostrils and it couldn’t breath and had to breath from its mouth and then let my leg out,” she said. “The gator didn’t do anything because he was too busy biting my leg and too busy with his claws in the sand. He didn’t have any attack moves to take out my fingers.” 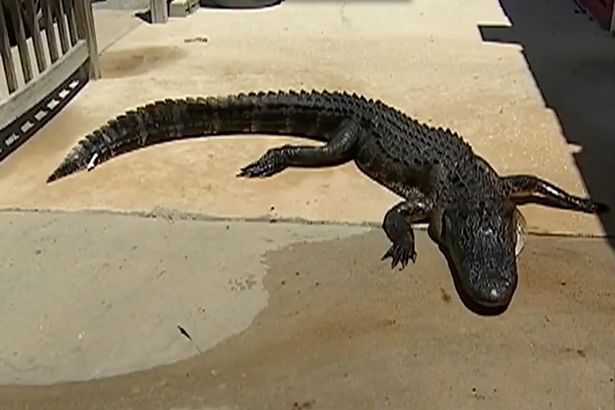 “At 10 years old, to have that much wherewithal to do what she did is incredible. We are so proud of her that she got out of there with as little damage as she got,” said Tim Williams of Gatorland.

If you come in contact with an alligator, expert Jordon Munns told Inside Edition that you want to poke him in the eye or the ear and you want to make as much noise as possible.

“Gators are afraid of humans,” he said. “If you are screaming and making as much scene as possible while doing these things, there is a good chance the alligator is going to [think]: ‘I am used to eating things that don’t fight back,’ and let go of you.”