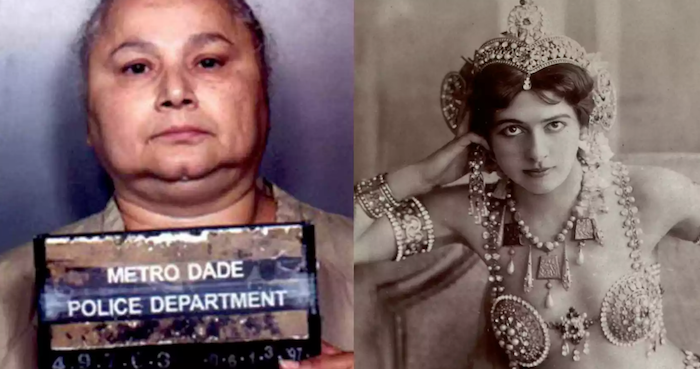 Strong women have always been under the spotlight, be it for their good deeds or evil ones, perceived or otherwise. Women who have not followed societal norms and have strayed from doing what most “good and godly” women of their times did are indeed the most dangerous women ever, in the history of humankind. These women, some good and some horrific, stepped out of the cage of what “women were supposed to do” and led the way for female emancipation, though sometimes in horrible and horrific ways. Meet the most dangerous women in human history to date – they have been game changers in how men look at women, and how women look at themselves too!

11. Elizabeth I: To Have Ruled, Without A Man

Elizabeth I is said to have famously remarked, “I know I have the body of a weak and feeble woman, but I have the heart and stomach of a king, and of a king of England too!” Historians are in awe of her 44 year rule, often referred as Elizabethan. And she did it all by herself, with no man by her side and declared herself to be married to her kingdom, calling her subjects in 1599, as “all my husbands, my good people…”

Dubbed The Virgin Queen, she was not faint-hearted but not as bloodthirsty as her ancestors or even her own father, Henry VIII! But she ruled fair and square and England was always on her mind so much so that over the years, she did become as feared and revered as her father, Henry VIII, with Pope Sixtus V declaring: “She is only a woman, only mistress of half an island, and yet she makes herself feared by Spain, by France, by the Empire, by all.”