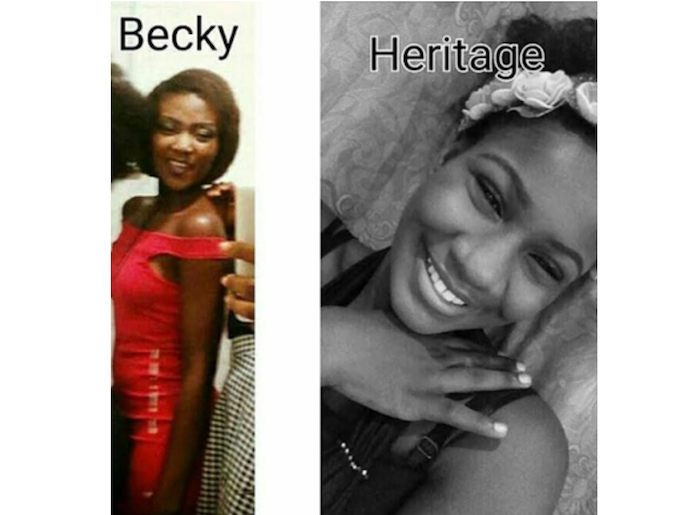 An undergraduate student of University of Benin, UNIBEN, Ekewan campus, named Heritage is currently hospitalized after being stabbed in the head by her fellow student, Becky, who is reportedly supposed to be a friend. The victim’s sister claims the argument started over a wrapper, before it escalated into this graphic stabbing. Narrating what happened, she wrote; 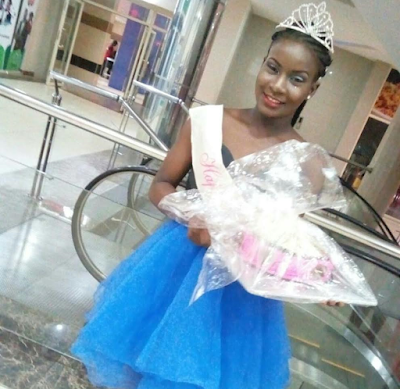 “God is Faithful but justice must be served Watch the kind of friends you keep oh! My sister was stabbed in her head five times by Becky Isoken Oseye – 200 level Mass communication student

“After the stabbing she began to shout ‘die die die: and Uniben security was doing nothing about it. Instead of carrying the culprit out immediately, they allowed her brush her teeth, eat, bath and then catwalk to the security office.

“On arrival, she was given a seat and sat majestically instead of being locked up. Can you imagine no friend went with Becky except myself, Osas and my sister when she was admitted for appendicitis and she could do something like this?

“I even talked with her (after the incident) and she said abeg leave me alone, what she had done was just ice cream. It was stated that she has done something similar in her secondary school ‘presco girls school’. That she tore the girls body with knife.

“Justice has to be served! If Becky should be rusticated it would be lovely but her mum who her father left would feel it so much. The poor woman has high blood pressure all because of her and the girl doesn’t care about school so she won’t feel it. She should be beaten she and rusticated.. Stab someone five times over wrapper? Jesus Christ. and she was let go this afternoon without a scratch. While my sister was in the hospital, she was sleeping peacefully at home.” 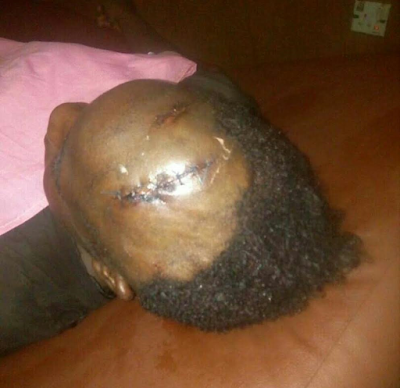 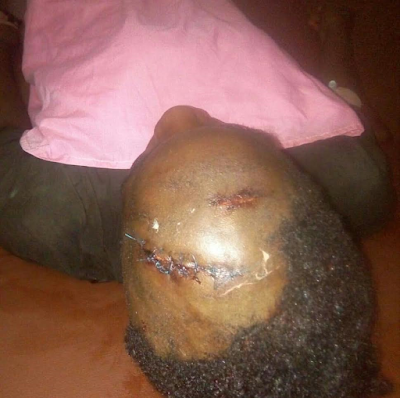 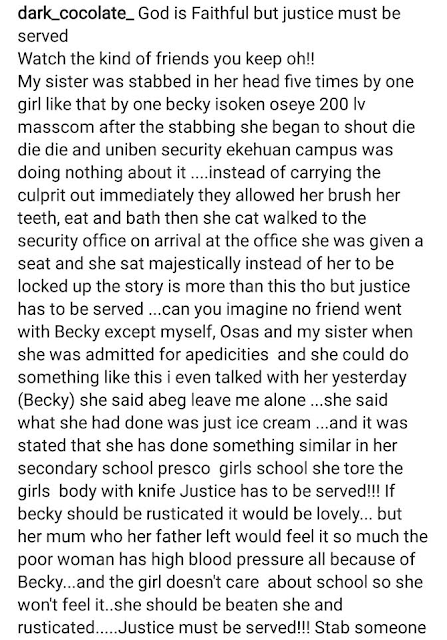 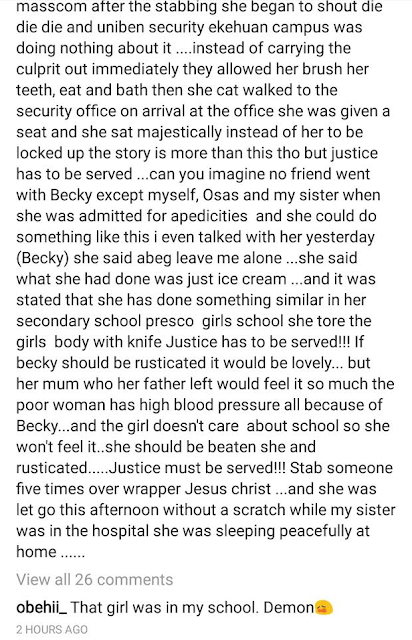