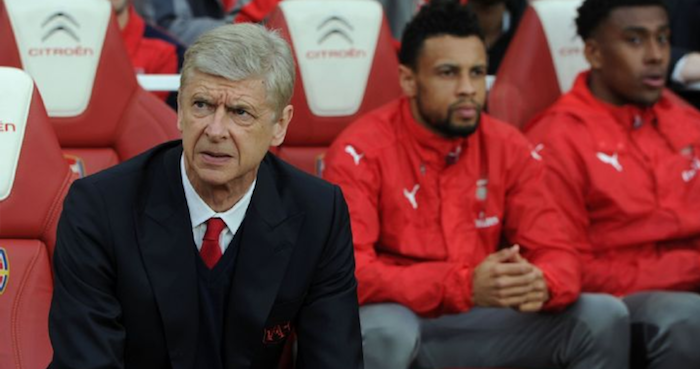 Arsenal failed to qualify for the Champions League for the first time in 20 years despite a 3-1 win over Everton on the final day of the Premier League. The Gunners began the day a point behind fourth-place Liverpool and were on course to displace the Reds when they took an eighth-minute lead. But Liverpool, needing a win to ensure fourth, broke Middlesbrough resistance just before the break, and won 3-0. Manchester City claimed third with a very easy 5-0 win at Watford.

Europa League for the Gunners

Arsenal’s remarkable run of qualifying for the Champions League in 19 consecutive seasons came to its widely anticipated end on Sunday.

Hope grew among the home support when Hector Bellerin gave the Gunners an early lead and news filtered through that Liverpool were struggling against the relegated Teessiders.

But in first-half stoppage time Georginio Wijnaldum put the Reds ahead with a stunning strike, and Jurgen Klopp’s men eventually ran out comfortable winners.

Top Post: 7 Beautiful Daughters Of Nigeria’s Wealthiest Men Who Are Still Single – #2, #4 and #5 will make a perfect bride

Beverly Osu responds to the lesbianism allegations leveled against her