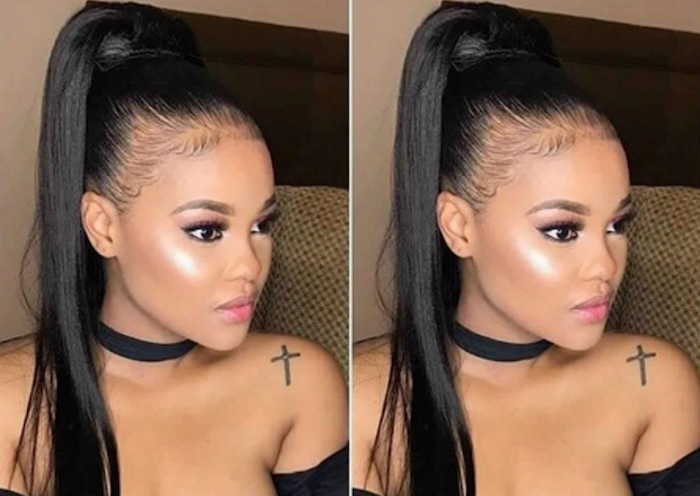 The charred remains found in a shallow grave in Johannesburg have been confirmed as those of 22-year-old Karabo Mokoena, her family said on Sunday. Hours before her murder on April 27‚ Karabo Mokoena had had a heated argument with her boyfriend Sandile Mansoe in a Sandton nightclub that deteriorated into a physical fight‚ the Sunday Times reported.

The couple left the club together but she was never seen alive again.
READ ALSO

Jan 7, 2020
The part-time business student’s body was found in a patch of veld in Bramley‚ Johannesburg‚ two days later by a passer-by who at first thought the body was a burnt mannequin.
Karabo had been necklaced and had had acid poured over her body. She was burnt beyond recognition.
Mantsoe, 27, faces charges of murder and defeating the ends of justice. Meanwhile, frinds, neighbours and relatives gathered at the Mokoena family home in Soweto today. They are trying to make sense of Karabo’s murder.

“We mothers feel the pain, the social workers came and I got a report that the family is still shocked and shattered in terms of what happened and how it happened.” said Gauteng Social Development MEC Nandi Mayathula-Khaza.

“Today is Mother’s Day, our children are celebrating their mothers, Karabo is no more to celebrate her mother.” she added.

A memorial service for Krabo will be held at the Diepkloof Hall on Wednesday and she will be laid to rest on Friday.
Source: Enca/Sunday Times, Lib.