I have plans of being the president of Nigeria – Donald Duke 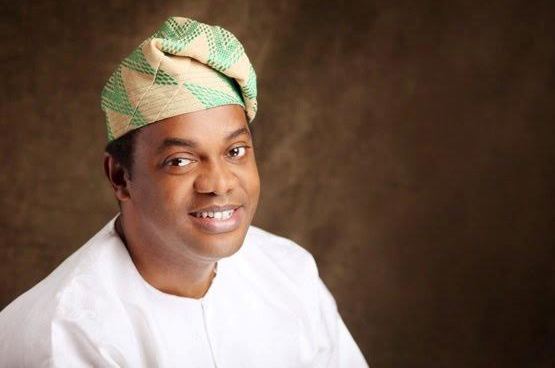 Former governor of Cross River State, Mr Donald Duke, has revealed that he still has a Presidential ambition. Speaking on Tuesday at a programme titled “The Nigerian Symposium for Emerging Leaders”, Duke confirmed that if the opportunity presents itself, he’ll take it, also revealing that he once aspired to the position but did not emerge the candidate of the Peoples Democratic Party (PDP).
“I do not have the flair for the legislature; standing up and sitting down at the chambers to raise a point. That was why I did not contest for the Senate but the presidency, after serving out my term as governor. I have contested the presidency before; I will still give it a shot when the opportunity presents itself . I believe I still have the energy in me,” he said.
Duke stated that democracy in Nigeria would fare better if young people played a more active part and use their prime to add value to the country.
“I want to urge young people in the country not to see leadership as if it belongs to some people, but do everything positive to be part of it. You can only make a difference at the prime of your life. You can actually add value now, not when you are above 50. So, you need to be part of the political process and play your part. It is your right to be there; nobody is doing you a favour. You represent more than 60 per cent of the population;  you don’t have to beg for it. Just make effort to make that change and contribute your quota to nation building,” he said.
-LIB

Femi Branch is a gold digger, goes after rich women and was locked up in KiriKiri prison – Wife reveals about the actor

What you should know about PatoranKing: His “son”, education, family, relationship, achievements (With Pics)