Ladies, 10 Ways To Keep Peaceful Relationships With Broke Guys – #3, #5 and #9 works like magic 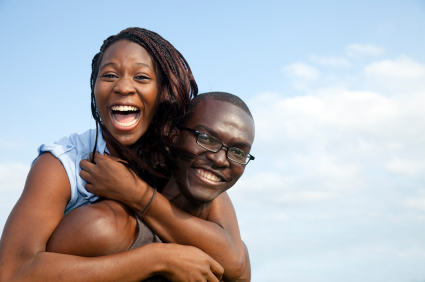 Most ladies don’t want to date broke guys not because they have nothing to offer financially, but because dealing with broke guys requires strategies, patience, endurance and perseverance. To have a very good relationship with broke guys, ladies need to take caution of some things summarised below. Without wasting time, below are the ways to keep peaceful relationships with broke guys.

Nigerian men are quick to insult and ridicule any girl that talks about money in a relationship. Asking a broke guy for money is not a good idea because a little amount of money will likely cause fight between you two. Imagine asking your broke boyfriend to at least present himself in a wealthy way to impress your female friends, by buying provision or something for them. He will feel unhappy and may tag you an evil person. Since broke guys know that most ladies are only in for material things, they seek out for ladies who will accept them for who they are, and will never ask them for kobo. In fact, the best way to be in a peaceful relationship with a broke due is to avoid asking him for money no matter how much you need it. (not even N100 recharge card)