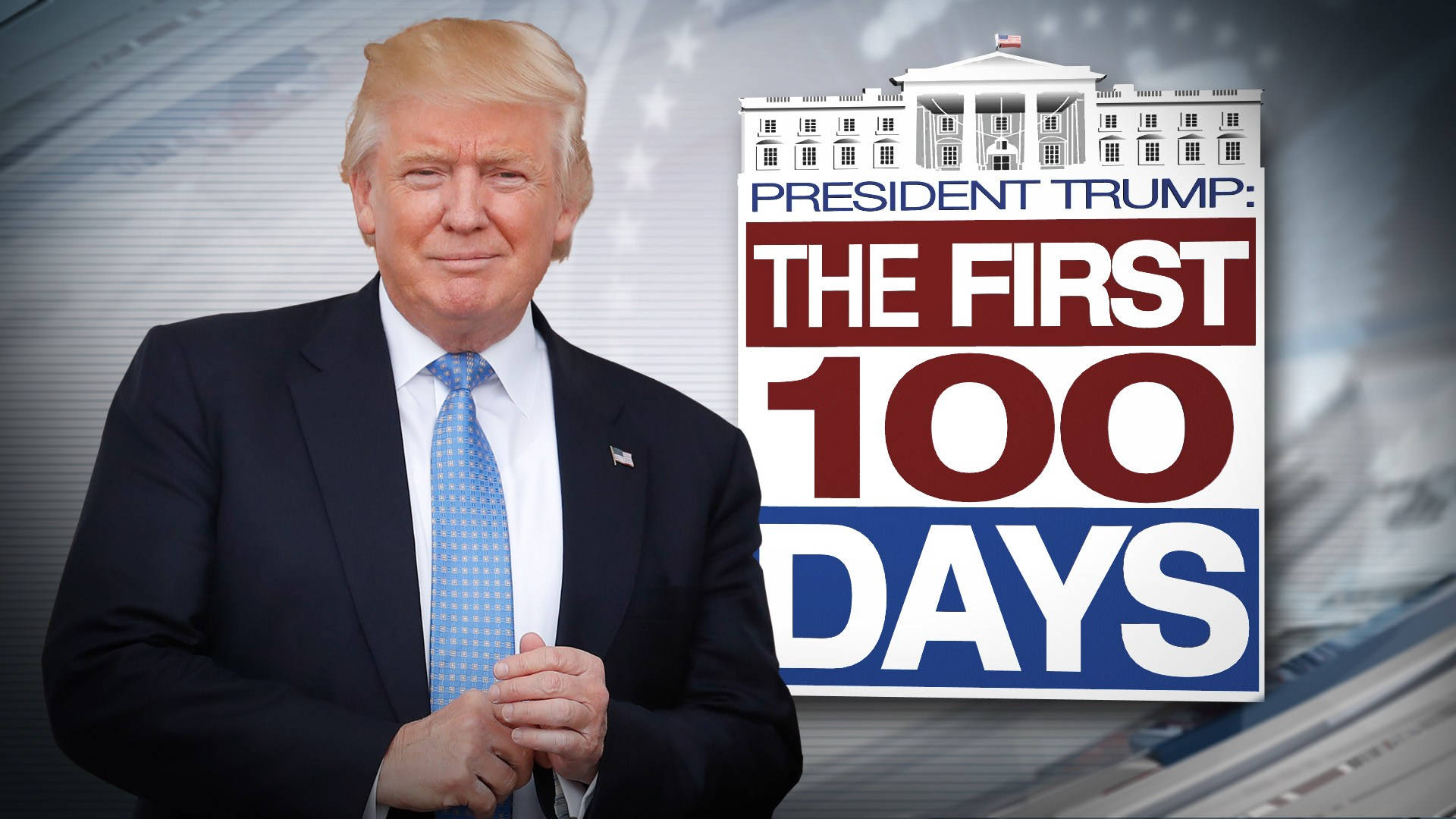 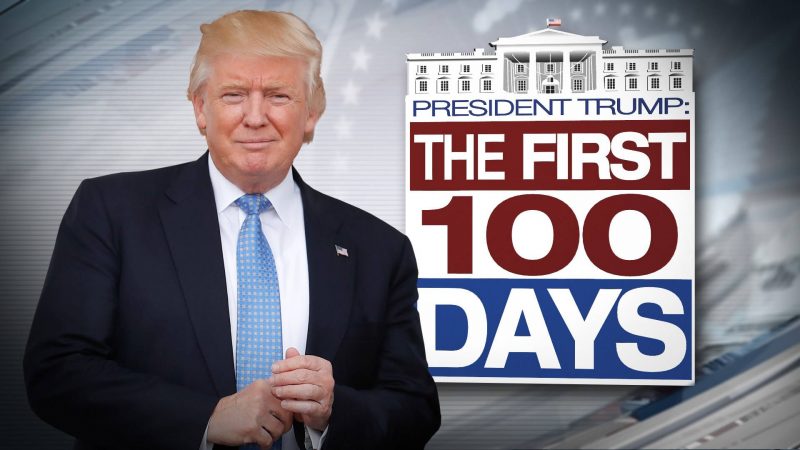 President Donald Trump has reached his 100th day in office, a symbolic milestone often used by historians to gauge the productivity of presidents. In a sense, this hasn’t been a very productive presidency, given that Trump hasn’t signed a single major piece of legislation. However, signing legislation isn’t the only way to a president can get things done, and Trump has certainly taken to other avenues to affect change. So, here’s a daily timeline of all the terrible things Trump did during his first 100 days.

Jan. 20: On his first day in office, Trump raises the Federal Housing Administration’s annual borrowing fee, a blow to first-time and low-income homebuyers.

Robert Trump Is Dead! US President’s Younger Brother Dies At…

Jan. 21: In the first White House press briefing, Press Secretary Sean Spicerincorrectly claims that Trump’s swearing-in drew “the largest audience to witness an inauguration, period.” Trump calls the head of the National Parks Service in an attempt to find proof for this claim.

Jan. 22: Trump advisor Kellyanne Conway says that Trump won’t release his tax returns, despite his promises to the contrary during the campaign.

Jan. 23: Trump bans the U.S. from giving money to foreign organizations that provide, support or even counsel on abortion.

Jan. 25: The president signs two executive orders: one calling for the construction of the U.S.-Mexico border wall, and another reinstating a program that will enable the ICE to “target illegal immigrants for removal.”

Blue Ivy wore a custom butterfly dress that cost over $9,000