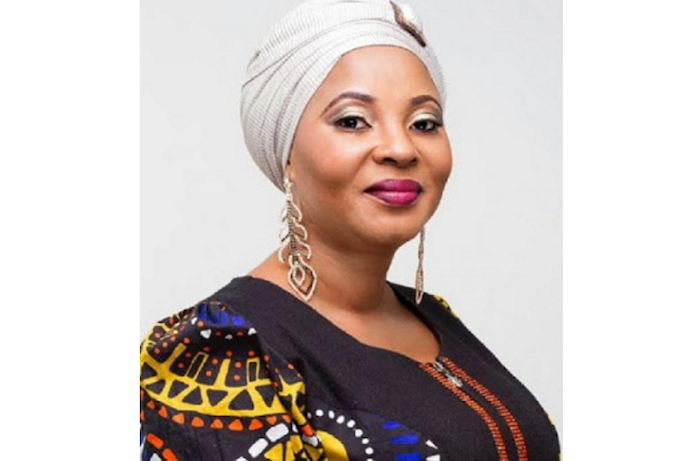 Our attention has been drawn to an Encomium Magazine publication dated 20th May, 2017 regarding the above subject matter. We will like to state as follows:

1. It is a considered opinion of this committee to bring back the corpse of our colleague back to Nigeria for a beffitting burial and her 2months old baby to be re-united with her family.

2. Late Moji Olaiya is an indegene and a Cultural Ambassador of Ekiti State. Consequently the State Government was informed and a verbal appeal for support via the Senior Media Assistant to the Governor, Mr Lere Olayinka and as at 2am on Saturday he directed the committee to make official request. THE SAID REQUEST IS YET TO BE MADE.

3. At present, contrary to the news flying around THE COMMITTEE HAS NOT RECEIVED ANY FAVOURABLE RESPONSE FROM EKITI STATE GOVERNOR MR AYODELE FAYOSE.

4. You will recall, prior to this time the general pubic was intimated of the composition of the committee so that friends and media can direct their queries or get accurate information from the right source.

5. We strongly warn against unguarded utterances, half information and publications that may dent the image of the deceased, her family and committee planning for her smooth and decent transition.

6. Thanking you in advance for your co-operation and understanding. We also sincerely appreciate several encomiums, condolencies and support locally and abroad in ensuring we give Late Moji Olaiya the deserving burial.