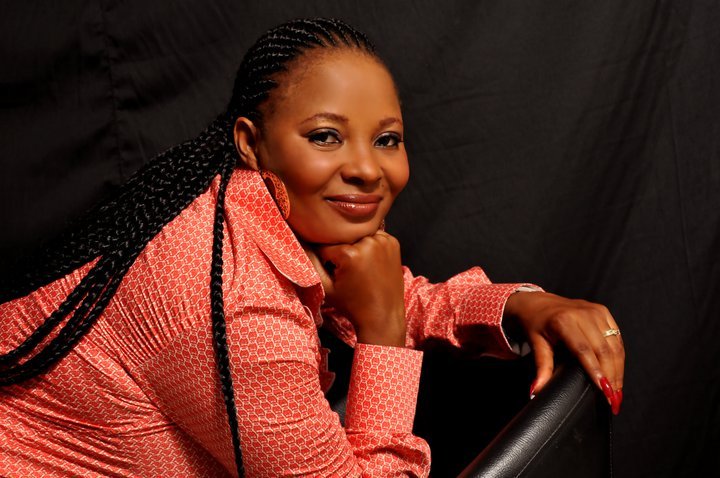 Actress and film maker Moji Olaiya has died of heart attack two months after she had her child in Canada.

In March, the very popular Yoruba actress welcomed her first child In Canada, a few months after she officially divorced her first husband to marry another man.

It was said that her cause of death could be linked to complications that arose from her child birth in March.

The Entrepreneur and Yaba college of technology graduate’s death is a huge loss to the Yoruba movie industry!