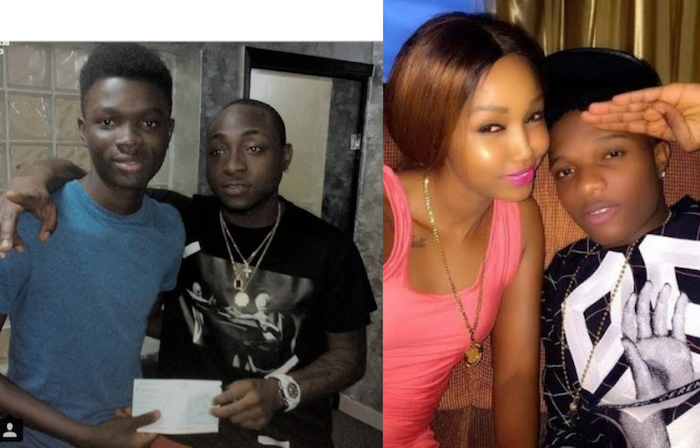 Nigerian celebrities who give: American hip-hop star, Nicki Minaj, made the news last weekend when she took it upon herself to pay college tuition for her Twitter fans with straight A’s. It all started after a fan asked her if she would pay his college tuition on Twitter on Saturday night, with Nicki agreeing to pay fans’ school fees on the condition that they show her perfect marks. “Show me straight A’s that I can verify w/ur school and I’ll pay it,” she wrote.

But while the world is fascinated by her commendable kind gesture, it is worthy of note that some Nigerian stars have been routinely doing similarly for their fans on social media.

We examines 5 Nigerian stars that can legit be crowned as the Animashauns (The Generous Givers) of our social media space. 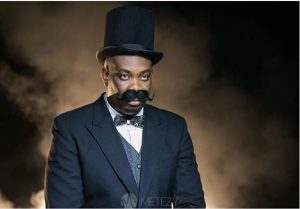 No Nigerian celeb comes close to Don Jazzy when it comes to assisting broke compatriots, especially students on social media. Apart from his regular habit of sharing recharge cards to fans, he occasionally credits the accounts of students when they are in a tight corner. The Mavin Records CEO even blessed a lady on Twitter with N250,000 to start her business last December. And since they say givers never lack, perhaps this is one of the reasons he continues to be named as one of the top 10 richest artistes in Africa.