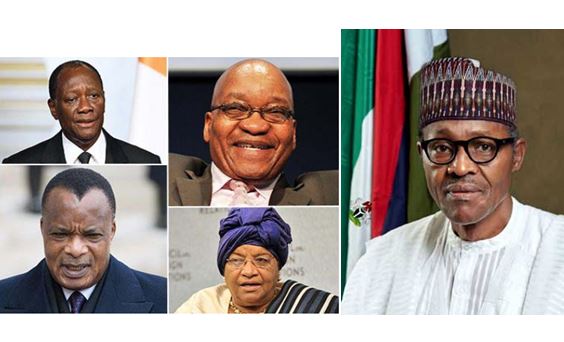 Who is Africa’s highest paid President? – See List of Top 10

The best ten paid presidents are: Hifikepunye Pohamba has been the President of Namibia since March 2005. His annual income is $110,000. In the year 2009, President and all other political tax bearers got a 25 percent salary hike.