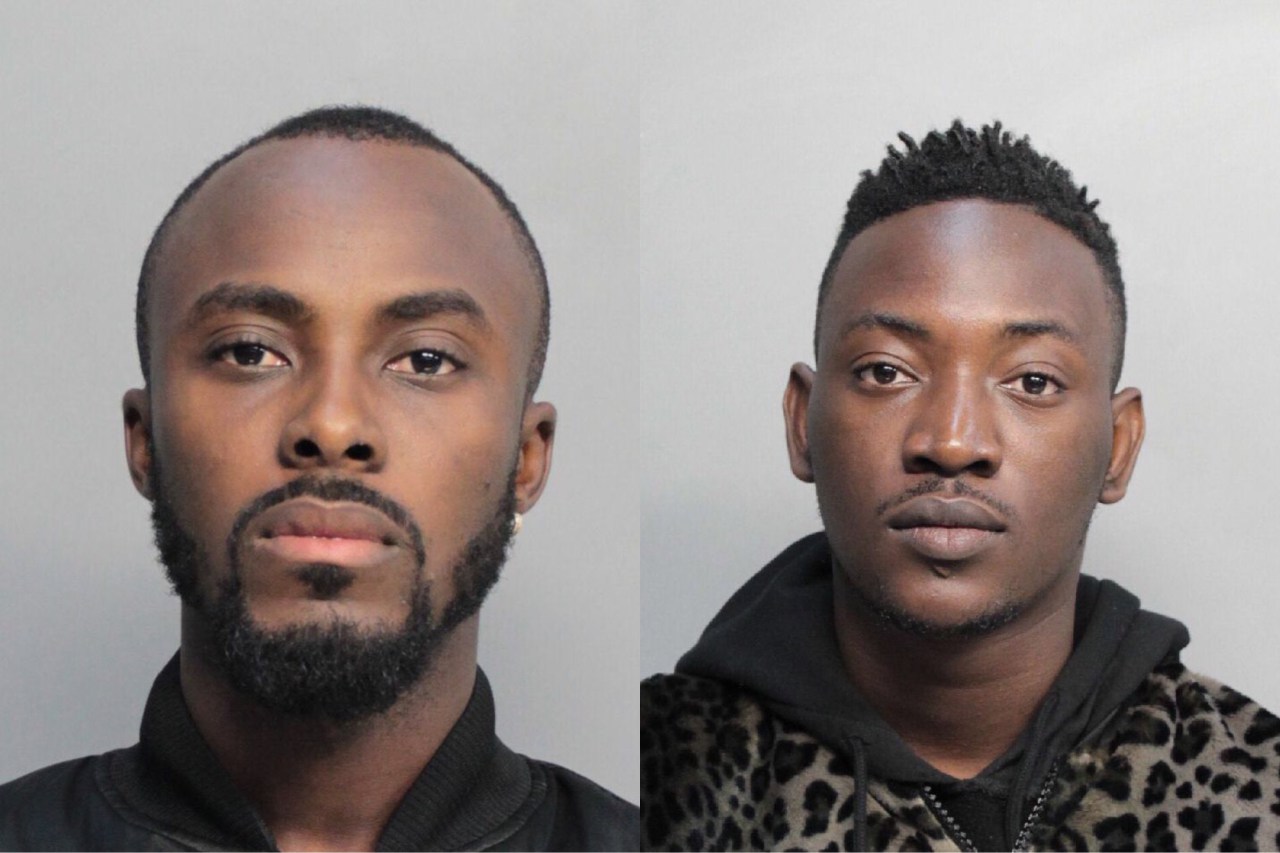 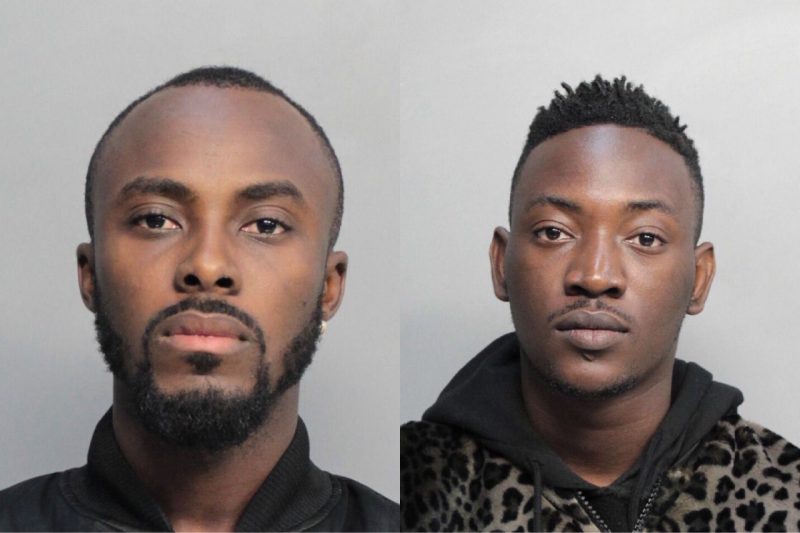 Embattled Nigerian artiste, Dammy krane, appeared in court yesterday for his bail hearing in the 9-count fraud charges leveled against him in the U.S. He was in court with Chukwuebuka, his accomplice. Chukwuebuka, who is claiming to be Dammy krane’s show promoter, filed paperwork saying that he is indigent. According to our source, the court looked at his papers and it was found that he has no money or property in any bank. He was thereby kept in jail till 22nd of June, 2017.

On his part, Dammy krane pleaded not guilty and paperwork was provided to his defense attorney, showing what police found on his phone. None of his family members or record label representative was in court today. Also, the court wants proof that the money to be paid for his bail, is from a honest source. The two suspects now have a new defense attorney, a free one from government, by the name Fan Li. Both accused are back in jail till their next hearing. .

I’m probably the most consistent artiste of my generation…

Meanwhile, an inside source confirmed to us that there is a big development in a federal court, coming soon, with new charges. Details of the impending charges are not yet clear but it looks like they are arising as a result of the same kind of fraud committed across state lines.