Kendall Jenner blasts her dad, Caitlyn for ‘dissing the Kardashians’ in her 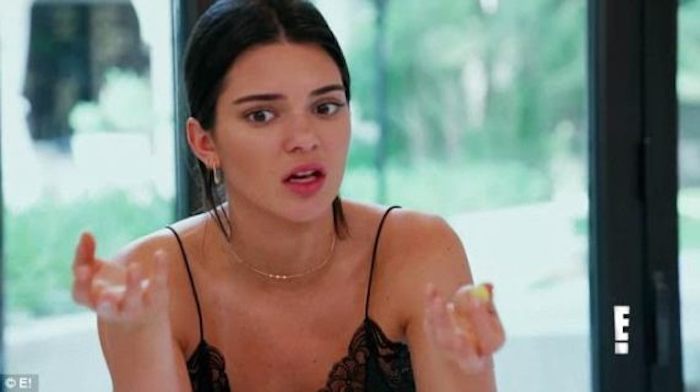 Kendall Jenner and her family are totally not happy with her father Caitlyn following her explosive memoir ‘The Secrets of My Life’ where she blasted the Kardashians’.
In the new episode of ‘Keeping Up With The Kardashians’, Kim read the Caitlyn’s autobiography and then she shared all the information she discovered with her family which left all of them upset .. 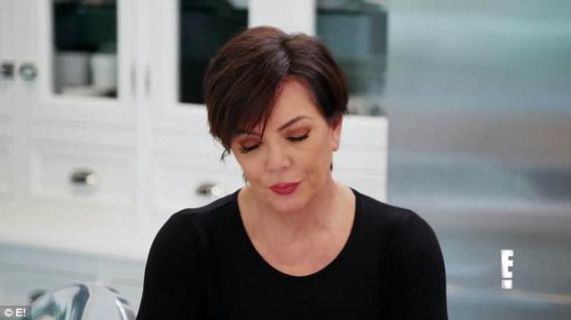 In a sneak peek of Sunday’s episode obtained by UsWeekly, Caitlyn bashed Kris for ‘hoarding their money,’ blasted the kids for having a hard time with her transition, and said she deliberately didn’t mention the family’s name during her interview with Diane Sawyer because it would have been seen as a “publicity stunt.” Kim and Kourtney took offense to that last comment with Kim explaining that Caitlyn would have never been as famous as she is today without them.
Kendall who sat with her mom, Kris, to discuss Caitlyn’s explosive memoir expressed her disappointment over some of the claims in the book.
“I heard about all the stuff that [Caitlyn] was saying in it and just how a lot of it’s so not true,” Kendall tells Kris in this new clip. “The weird part is, I don’t think it’s purposeful lying. I think she really just thinks that’s what happened for some weird reason.”
‘It could have been handled in the most amazing, loving way,” Kris replies.
“Talk about your journey and keep it to that—that I would have had great respect for. Don’t talk about, in a real negative way, everything was like I am such a bad person”
“There’s lies that are printed in a book that lives there for the end of time. So, your children are going to read this book about their grandparent and have a story that’s fabricated. That’s in print and is a fabrication.”
“Yeah, you’re right,” Kendall says before adding, “And then she goes around dissing the Kardashians, but it’s like, those are the kids that you raised! If you have a problem with them, you raised them! That makes no sense to me that she would go around bashing us for no reason. It’s insane, mom! That’s insane!”