Nigeria among top 5 fastest growing mobile markets in the world 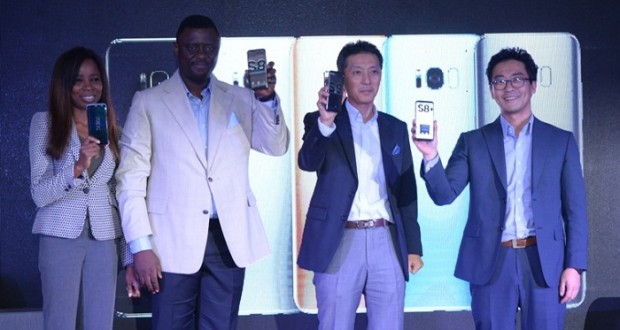 A new report by Ericsson has affirmed Nigeria’s place as one of the most exciting mobile market in the world as the country is now a key driver of growth in the sector. The recently published Ericsson Mobility Report noted that Nigeria grew its mobile subscriptions by three million in the first quarter of 2017, the fifth fastest growing in the world. Mr Rutger Reman, Managing Director, Ericsson Nigeria while presenting the report in Lagos on Thursday, said that globally, there were 107 million new mobile subscriptions added in the quarter.