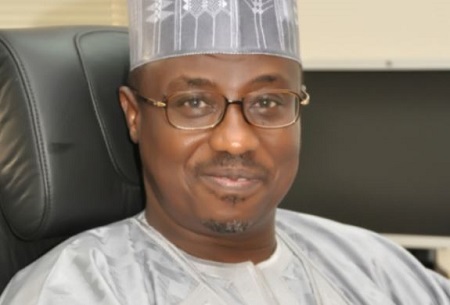 Oil production drops: According to a report by The Punch, an analysis of various reports from the Nigerian National Petroleum Corporation has shown that the total volume of crude oil produced in Nigeria has been reducing since January this year, leading to a cumulative loss of about N131.8bn.

After increasing to 1.84 million barrels per day in January this year, from 1.58mb/d that was recorded in December 2016, the country’s crude production commenced a descent and closed at 1.82mb/d and 1.59mb/d in February and March 2017, respectively.

Figures in four financial and operations monthly reports of the NNPC from January to April 2017 showed that Nigeria’s total volume of crude and condensate lifting and utilisation dropped by 3.55 million barrels between January and March this year.

It stated that in January 2017, crude oil production in Nigeria increased to 1.84mb/d, which was 16.51 per cent increase relative to the December 2016 production, although it lagged behind the January 2016 performance by 14.52 per cent.

This increase was not sustained, as confirmed in the NNPC’s March 2017 report, which read in part, “In February 2017, crude oil production in Nigeria decreased to 1.82mb/d, which represents 1.05 per cent decrease relative to the January 2017 production and lagged behind the February 2016 performance by 10.97 per cent.”

In its latest report for April, which was released last week in Abuja, the national oil firm said, “In March 2017, crude oil production in Nigeria decreased to 1.6mb/d, which represents 12.04 per cent decrease relative to the February 2017 production and lagged behind the March 2016 performance by 18.32 per cent.”

The NNPC, however, insisted that the discussions between the Federal Government and militants in the Niger Delta had positively impacted on crude production, despite the successive decline in production within three months.

It said, “The continuous engagement of the Federal Government with the militants has continued to enhance production. Issues that still dragged production during the period include incessant deferred production due to leakages in Trans Niger Pipeline and Nembe Creek Trunk Line and leakages/low well head pressure at Qua-Iboe Terminal.