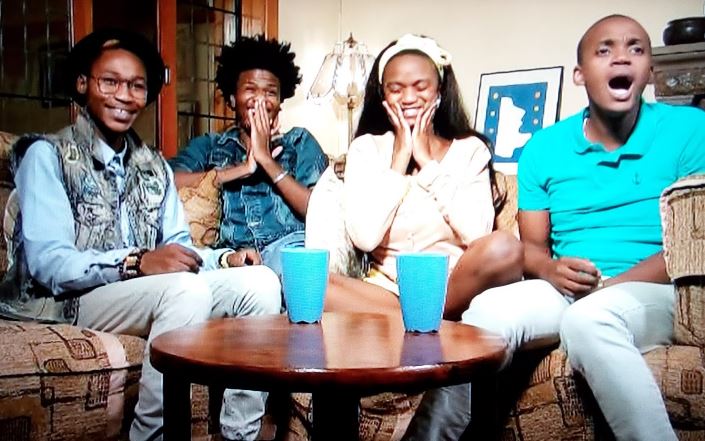 Hulu+ is for those who want to watch episodes of their favorite shows as early as the day after. Hulu+ expands what is available for free on Hulu. There are movies and television shows available including children’s programming. Current seasons of shows often only have partial seasons, and their movie selection is much more limited than that of Netflix. Hulu+ has created original shows like Netflix.
The ability to watch recent episodes of television shows whenever and wherever is the main advantage of having Hulu+. Hulu+ does not have CBS shows like NCIS and Big Bang Theory. If you’re looking for a specific show, double check that they have it before investing, and if it doesn’t, check the network’s website. There are commercials and advertising. You can interact with the commercials so they focus more on your interests, so at the very least they are semi-interesting. And, if you are lucky, you can watch one long commercial at the beginning to have an interruption-free viewing.

See Nigerian p*rnstar, Kingtblakhoc & his girls do their thing inside Lekki Flood