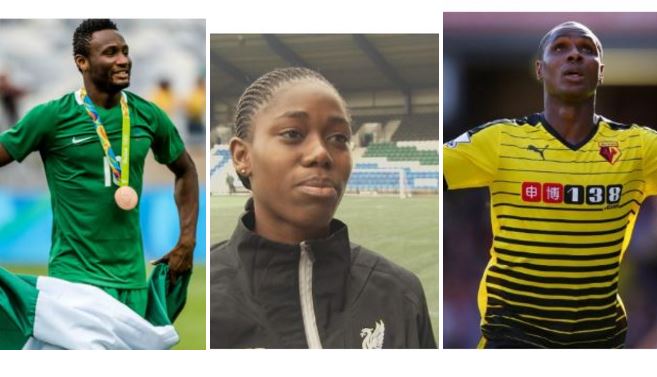 The Chinese Super League is known for signing on international players with jaw-dropping amount of cash. This has been on for a while and Nigerian players have not been left out of the movement.

We present you with 8 Nigerian footballers who are currently playing for Chinese clubs.

Ighalo played for Watford F.C. for three years. He was so instrumental to the club’s success in the English Premier League that in December 2015 he was named Premier League Player of the Month. In January 2017, he joined Chinese club, Changchun Yatai F.C. where he earns £20 million a year.