Nollywood actress, Liz Da-Silva reveals why she is still single 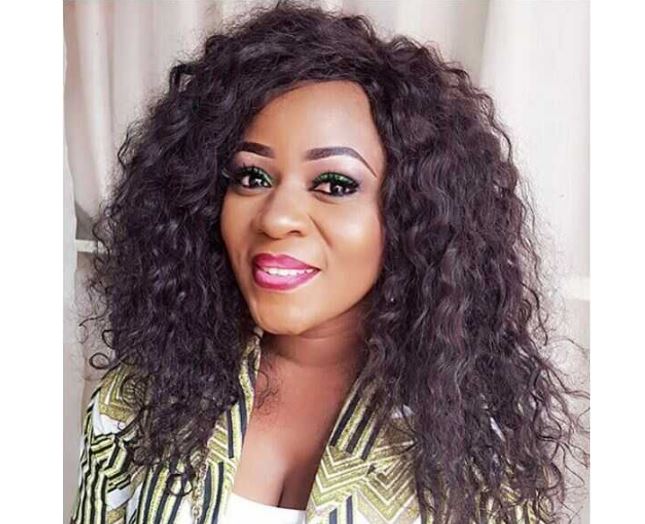 Togolese-born actress, Liz Da-Silva is one of the big babes rocking the Yoruba movie industry. She got into acting a few years ago via her friend, Iyabo Ojo and she has since risen to the very top. Of note is Liz Da Silva’s Togolese roots, a news not known to many, even her fans. The pretty role interpreter even revealed to City People that her parents are from Togo but they both met here in Nigeria before they agreed to become one.

Liz further revealed why she changed the name of her annual Ankara Day Show to Africulture among other interesting issues about herself.

“I no too go school, somebody once called me a…

Iyabo Ojo shares ‘jaw-dropping’ photos of the interior of…

Here are the excerpts:

You started an annual Ankara Day event which we learnt you have changed to another name, what happened?

It’s an annual show aimed at helping the needy and it comes up on the 27th of December. When I first started, I used to call it Ankara Day and thereafter I started seeing people tagging their various events Ankara Day after which some people will call me to say they heard about my event, when is it coming up. People started getting it mixed up and I thought of changing the name of the event. Though, Ankara remains because any event I am doing yearly, I will still include the Ankara but I want to have a new name that people will know and that is why I came up with another idea that will carry Africa and Culture, the new name is Africulture. We are having the event on 27th of December. I called the last year event Ankara Ball 2015 but this year is tagged Ankara Gig 2016 under Africulture Entertainment.

How do you select the people you reach out to?

I don’t really have any particular person that I select, the one I did last year, I googled orphanage homes and I picked 2, one is located on CMD Road, Magodo and another one on Isaac John, GRA, Ikeja and I visited the 2 after my event to give them my donation.

Why are you still single?

I am not married, which doesn’t mean that I am single but I am not under someone. When I will get married or the man in my life is my private business.