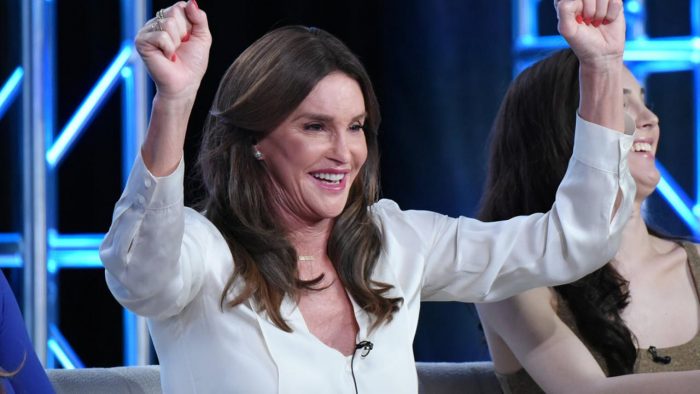 According to report, former Olympic decathlete and Kardashian patriarch, who famously transitioned from a man to a woman, is pondering a U.S. Senate run – presumably a challenge to Democrat Dianne Feinstein, who’s up for re-election next year.

Kind of working the perimeter of the political scene, being open to, you know, talk to anybody? Or are you better off from the inside, and we are in the process of determining that,” she said. “And yeah, but I would look for a senatorial run.”she has set a six-month deadline for reaching a decision.