Checkout these before and after bleaching photos of Actress Ireti Osayemi 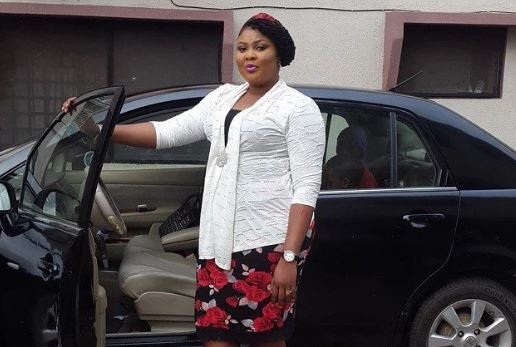 Anyone who comes across actress Ireti Osayemi will recognize her as an actress who gives her all on screen. But you may also be confused at the colour of her skin. The list of female and male entertainers who have ‘lightened their skin’ both in Nigeria and other African countries is quite lengthy and We can add the name of actress Ireti Osayemi to the list.

The 35-year-old actress was spotted at a recent event in Lagos and saying she looked different is an understatement. This is how she used to look:

This is how she looks now:

According to research by the World Health Organization (WHO), Nigerians have been graded as the nation with the highest consumption of bleaching products: 77% of Nigerian women bleach, followed by Togo with 59% while South Africa with 35%; and Mali at 25%, making it the top four nations that bleach their skin. Known as a versatile actress for her ability to act in both Yoruba and English speaking movies, Ireti has starred in films like The Return of Jenifa, Heavy Storm, Jenifa, Iseju Meji (Two Minutes), Ifé Owó (The Love of Money), Tomo Tiya (Mother and Child), Spiritual War, and several others.