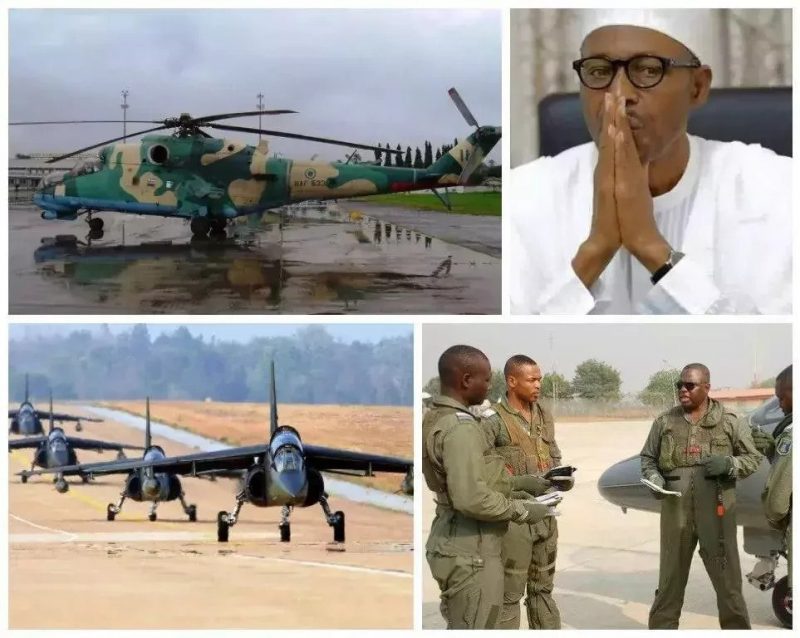 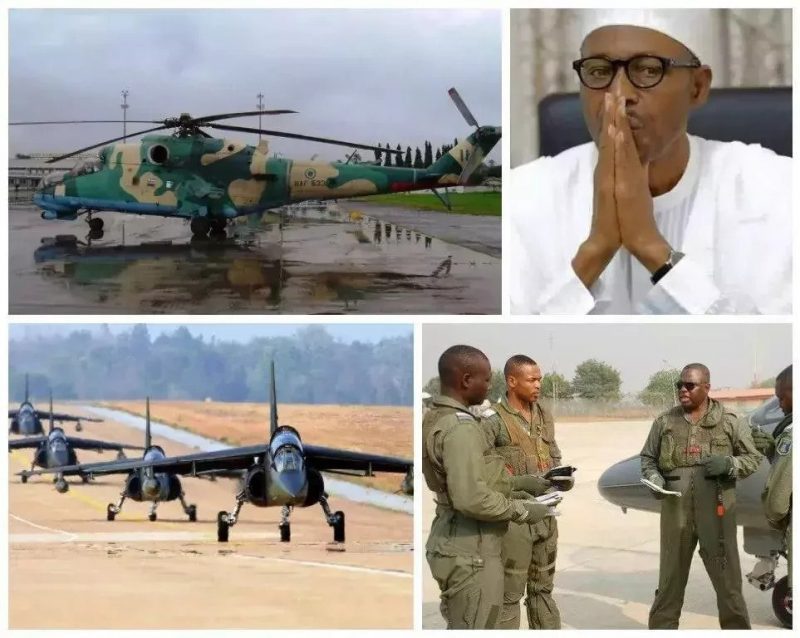 The Nigerian Air Force has said it spent N344m to fuel various aircraft deployed in the fight against Boko Haram terrorists in the North-East between April and June 2017. While revealing that a total of 568 missions were conducted during the period, the Air Component Commander of Operation Lafiya Dole, Air Commodore Tajudeen Yusuf, said that the Air Force personnel flew for 1,256 hours during the period. He said the NAF deployed four helicopters to bring 82 rescued Chibok schoolgirls from Banki to Maiduguri, Borno State, on May 7.

Here’s what Nigerian Air Force had to say about the…

He said, “Our air efforts were focused largely on generating day and night intelligence surveillance reconnaissance and armed reece to identify targets for air interdiction.

“From April to June 2017, a total of 568 missions were conducted in 1,256 hours and nine minutes by the various platforms. “For all these sorties, 1,227,502 litres of Jet-A1 fuel and 1,273 litres of MOGAS (a grade of petrol) were consumed. We spent a total of N344, 451,630 on fuel within the 90 days of operation. “The air component recorded some achievements during the period, including the conduct of significant liaison and humanitarian outreach missions. One was the extraction of Chibok schoolgirls from Banki to Maiduguri on May 7. The 82 rescued Chibok schoolgirls were extracted to Maiduguri using the Mi-17, EC-135 and two Agusta-109 LUH helicopters.

“Eighteen members of the International Committee of the Red Cross and the Department of State Services were also airlifted. All the airlift missions were conducted in a total of 16 sorties, using the four helicopters.”

JJC Skillz speaks about how he met Funke Akindele, his music career, Toyo baby and more