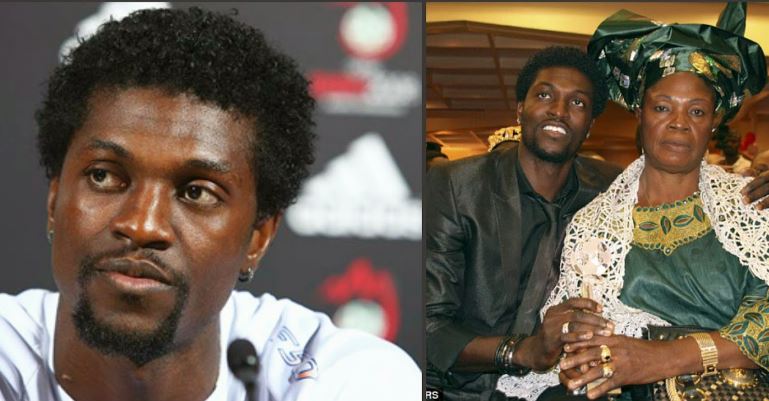 Togolese striker, Emmanuel Adebayor, who went public to reveal some of his personal issues with his family which at some point affected his playing career, has given an update on the controversy. Recall in 2015, the former Arsenal and Manchester City striker accused his family members including his mother and sister of witchcraft.  He also took to Facebook to offer series of insight into his family life, where he equally lamented on how ungrateful they were and wanted to bring him down.

The striker who now plays in Turkey has spoken exclusively to the BBC about the controversy, where he said he made the right decision to go public about his personal problems. In the interview, the football star who in 2011 joined Real Madrid on loan from Manchester City believes he could have sealed a permanent switch to the Spanish giant but he learned that his late brother sent a letter to the club, urging them not to sign him. According to him, he doesn’t talk to his family anymore, because they never cared about him except for his money. 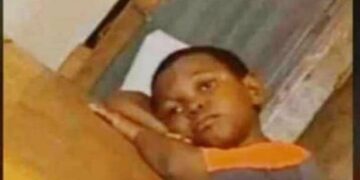 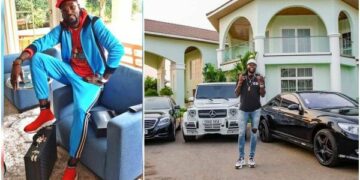 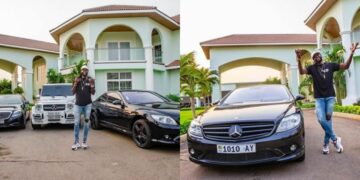