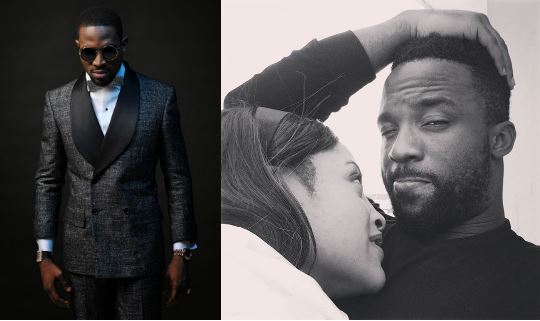 Picking a life partner can be one heck of a job. You have to consider all factors ranging from looks, to future plans, trustworthiness, to viability, cultures, and so much more. A lot of times, we then get on board with the usual rat race and end up trying out one too many people. For certain people, the choice comes easy. For others, it requires a lot of effort until it sets in. However, certain people take their time and have all the fun in the world until it’s time to be serious. Dating a celebrity can be tough, but it is even tougher to be associated with a celebrity that ordinarily has the tendency to flirt a little too much.

Here are some Nigerian male celebrities that are known to be womanizers. 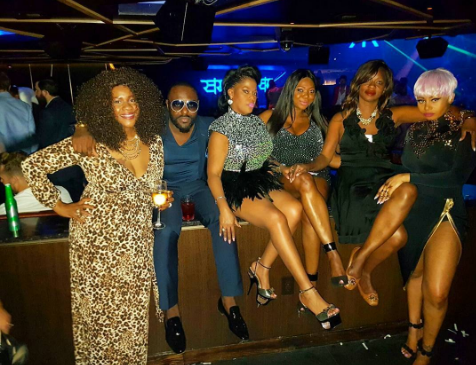 It is almost not so hard to believe that Jim Iyke is on this list. Known for playing the player so well in his movies, it is not much of a surprise that he is regarded as one generally. If there’s anyone that has gone from one girl to the other, it’s him. The media has it that he dumped Stephnora Okere for Kentura Hamilton, then left Kentura who is said to have really loved him, for Nadia Buhari who now has a child for him.

Prev post1 of 5Next
Use your ← → (arrow) keys to browse
Tags: Nigerian CelebritiesWomanizers
Share12Tweet8Pin3SendShare 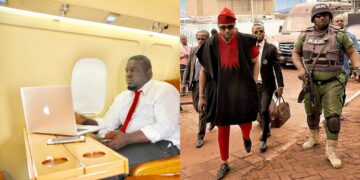 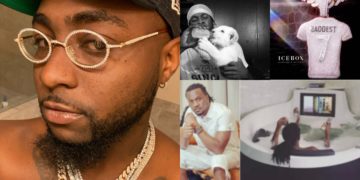 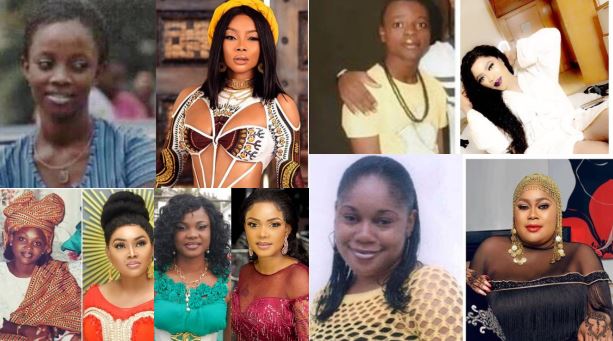 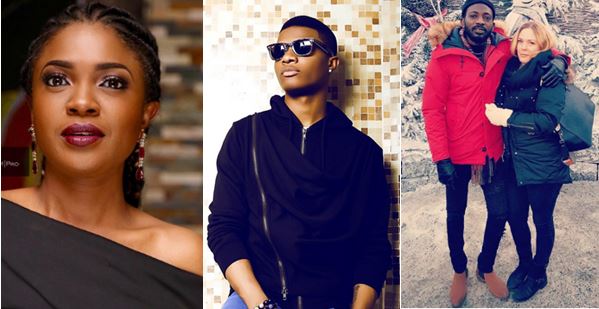 10 Nigerian celebrities who relocated abroad for greener pastures – No. 6 became what he is today after he left the country (Photos) 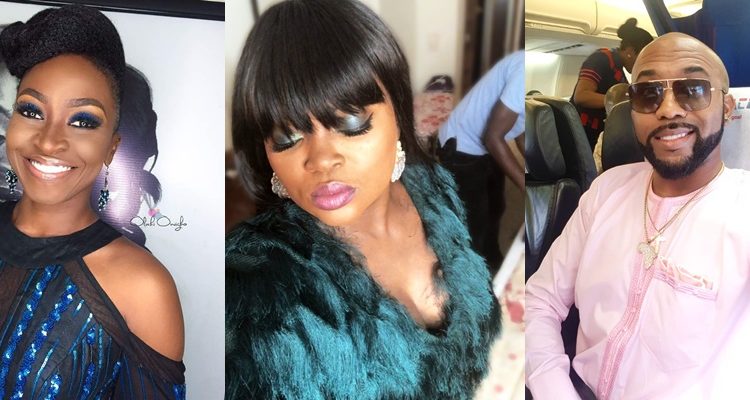