‘Why HIV/AIDS is widespread in Nigeria’- Group reveals 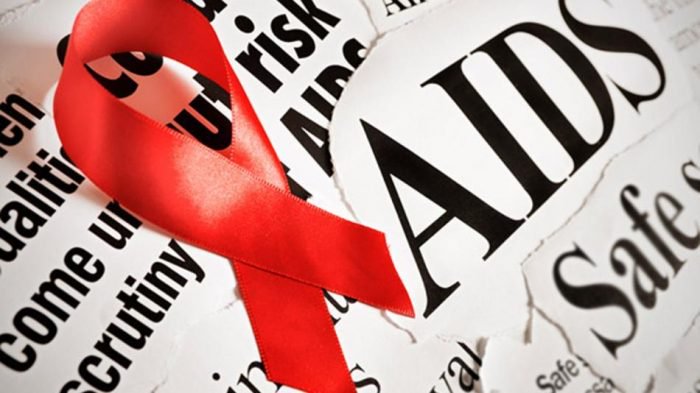 A civil society group, Network of People Living with HIV/AIDS in Nigeria (NEPWAN), has attributed the high prevalence of HIV/AIDS in Nigeria to poor funding and lack of ownership of HIV treatment and care by the government. According to the National Coordinator of NEPWAN, Victor Omoshehin, the only way to address the burden was for the Federal Government to take ownership of the fight against HIV scourge rather than relying solely on donor agencies.

He stated this in Abuja at a candlelight memorial organised by NEPWAN for Nigerians that had died in the course of battling the disease.

Omoshehin, who noted that Nigeria accounted for second highest HIV/AIDS burden worldwide after South Africa, said that Nigerians that died due to the scourge would not have died if the government had taken up ownership of the fight by ensuring availability and accesses to HIV prevention, testing, treatment and support programme.

He called on the federal and state governments to take ownership and sustainability of HIV/AIDS programmes in Nigeria.

He said: “The problem of Nigeria can never be solved by foreigners except for Nigerians and by Nigerians with adequate and realistic budget.

“Budget in all AIDS, Tuberculosis, Malaria control, prevention and treatment for all the Ministries, MDAs could make big difference if is been released 100 per cent in the life of persons living with HIV in and lives of Nigerians who are not infected.

“Evidence has shown that just a government commitment and dedication can change the story of any country health burden.

“Our government can demonstrate ownership and sustain our own burden through increasing the health budget to 15 per cent of the total national budget in accordance with the Abuja declaration 2001.

“Nigeria is the giant of Africa, the most popular Black Country in the world, deposited with various God’s gifted natural and human resources.

“Prompt release of 100 per cent budget for AIDS control, prevention, treatment and care for the relevant MDAs could make the difference between life and death for a pregnant, among others.

“According to the National Guideline on Care and Support Development by the country, Persons Living with HIV (PLHIV) in Nigeria should receive support to cope with the burden of the infection.

“It is the responsibility of government and all groups engaged in providing such services to act within the purview of their individual mandates to ensure that PLHIV access care support and services suitable to their needs in a sustained manner.’’

Falz and 9ice having dinner together (Photo + Video)