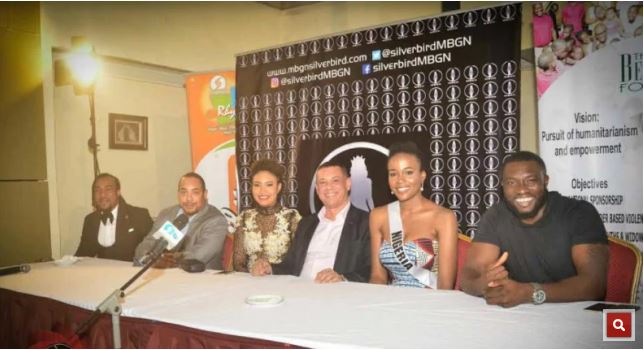 Vice President of the Silverbird Group, Guy Murray Bruce has announced the search is on across the nation for the next Most Beautiful Girl in Nigeria (MBGN). This is the 30th edition and will be an epoch making one as it rides on a hair raising sub theme ‘Gender Based Violence -The plight of the Nigerian woman; an addition to the pageant’s main theme ‘The true essence of beauty….. Timeless.’


Outgoing MBGN, Unoaku Anyadike also lent her voice in this regard, making a passionate appeal to the government at all levels to take the fight against gender based violence more seriously. Unoaku in a very moving speech at the press briefing to announce the 30th edition of the pageant in Lagos said ”It is sobering to realise that behind the closed doors of homes everywhere, in the place where women have the right to feel most safe, horrific abuse is a daily reality.”

The scourge is real and Unoaku, like many other campaigners before her, is shocked by the statistics which show that “nearly 50 per cent of all sexual assaults worldwide are against girls 15 years or younger” Bruce who was visibly excited over the announcement for the 30th edition of the pageant further called on corporate organisations and the media to be a part of the show as sponsors and partners.

Screenings have been scheduled to hold on the 8th of August in Enugu, 10th of August in Port Harcourt, Abuja 12th of August. The final screening to select the 35 contestants holds on 14th August at Best Western Hotel in Victoria Island, Lagos. Past winners of the MBGN have made huge imprints globally with Agbani Darego now an international super model and fashion entrepreneur becoming the very first Black African Miss World in 2001. 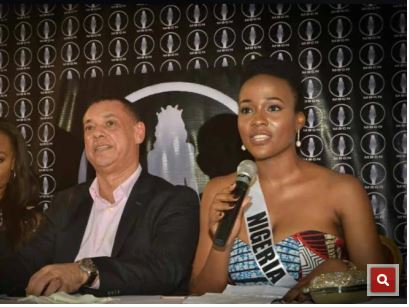 Bianca Onoh was crowned Miss Intercontinental in 1989, and Sabina Umeh was the first Nigerian to win the Personality prize at Miss World 1990. Toyin Raji was the recipient in 1995, and until recently, Celestine Queen won the Miss Congeniality title in the Miss Universe pageant 2014 Furthermore, Bruce said this year’s pageant comes with lots of surprises plus much more mouth watering prizes for the winners and assured everyone of a world class event in line with the best of Silverbird’s tradition. 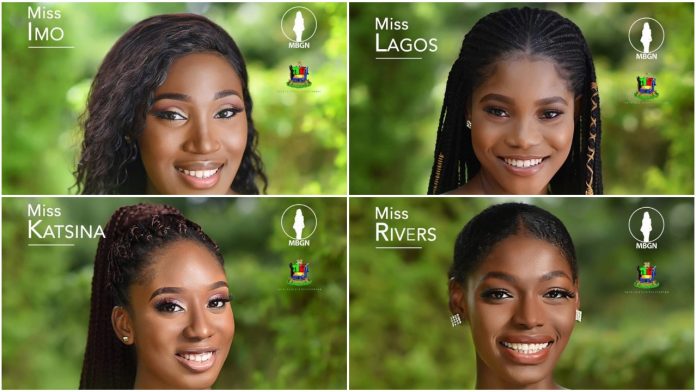 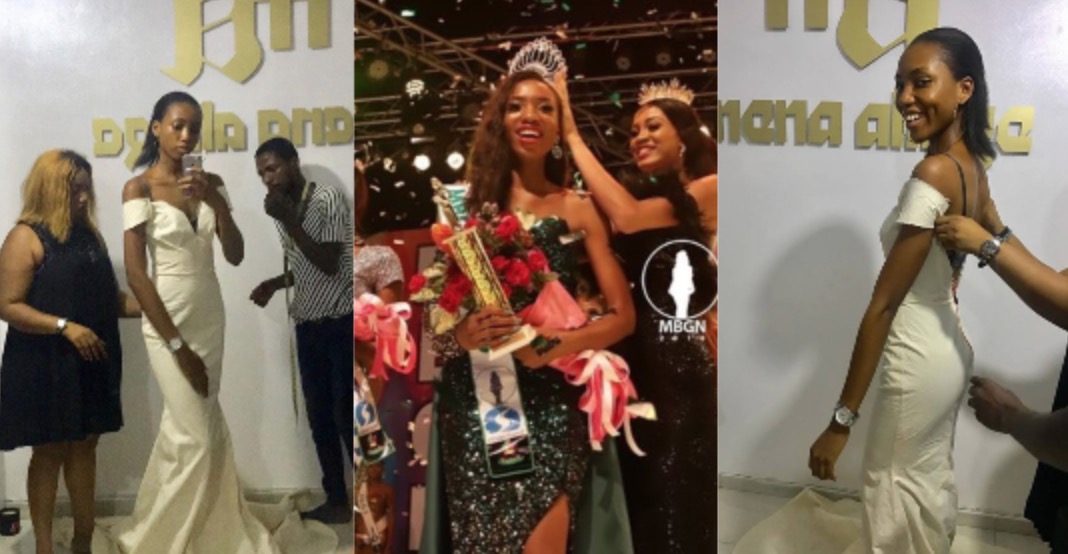 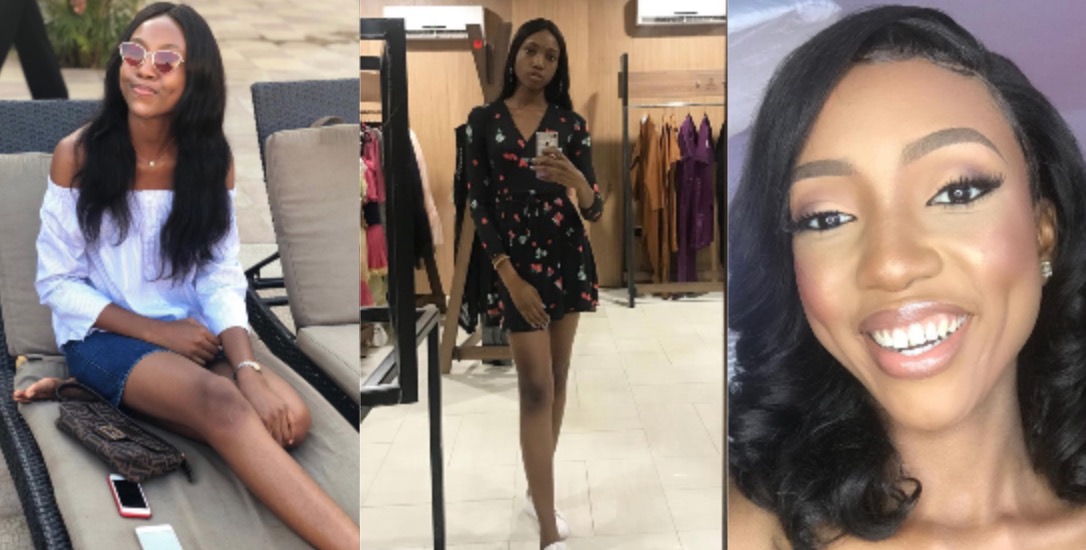 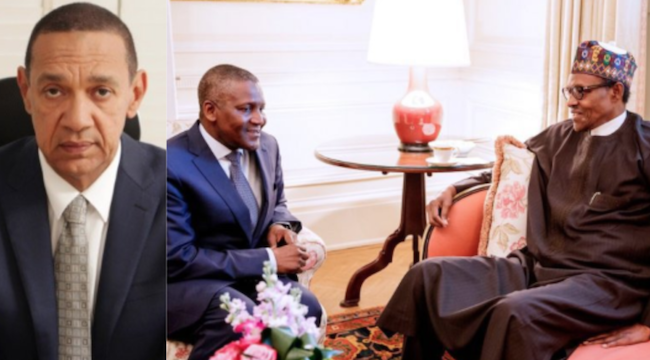 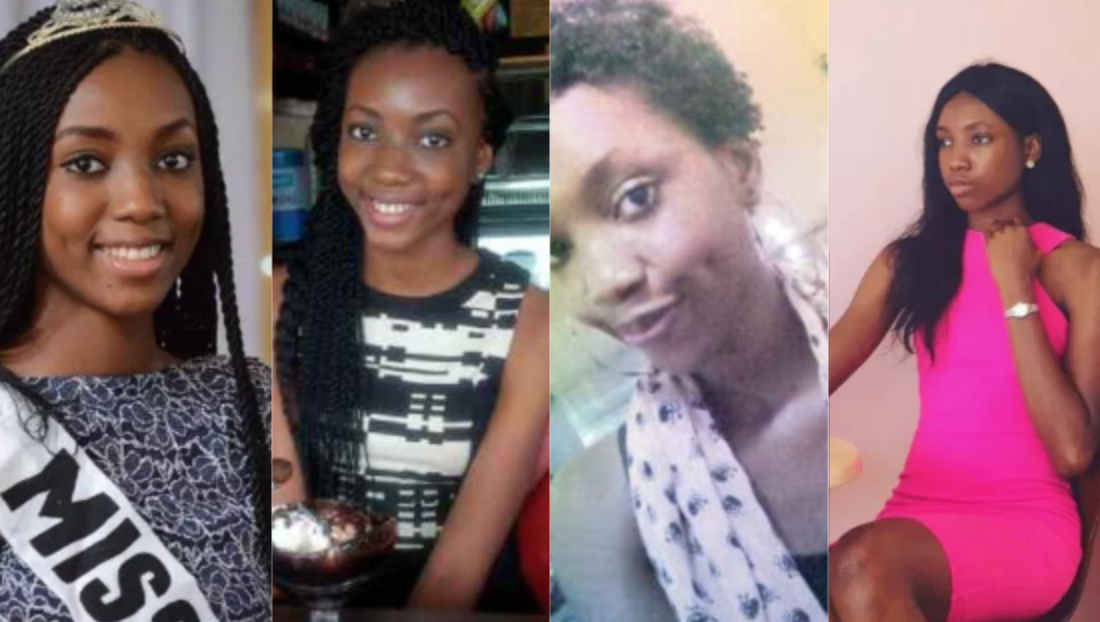 Throwback photos of the current Most Beautiful Girl in Nigeria, Anita Ukah (#MBGN2018) 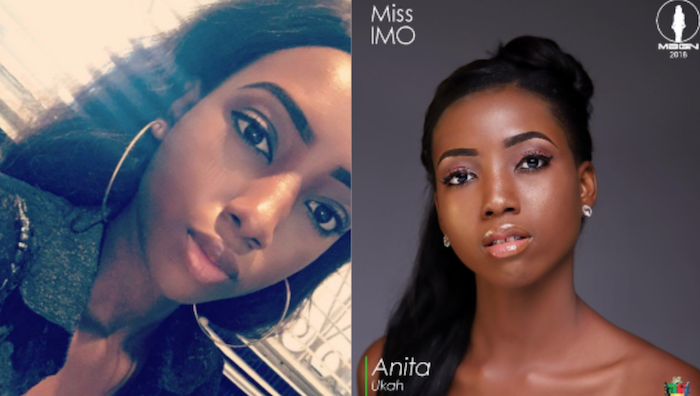 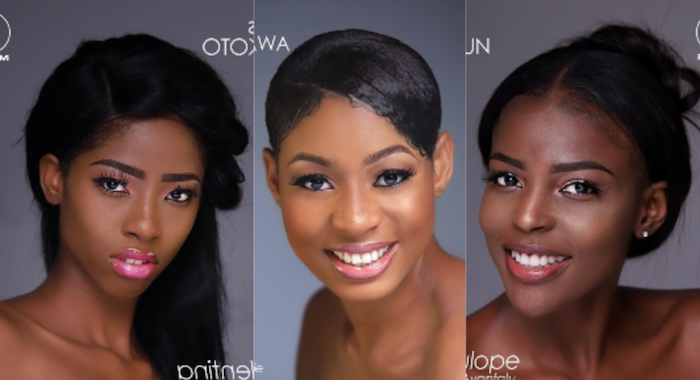 MBGN 2018: Guests and fans disgusted with the way the event was planned 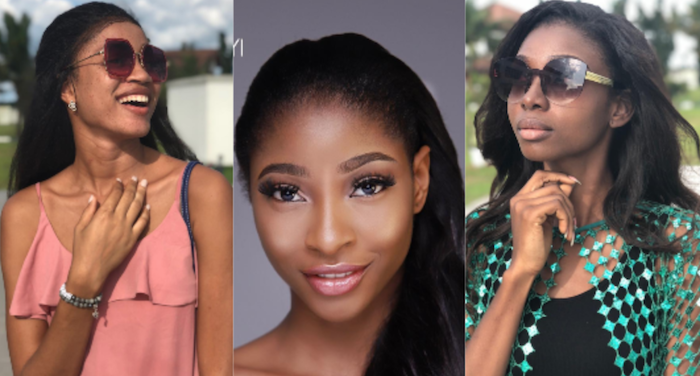 MBGN 2018 winner to emerge in few hours from now

‘They are outdated slavery manuals, they belong to the W.C’, Ghanaian comedian says as he throws Bible and Quran inside a toilet