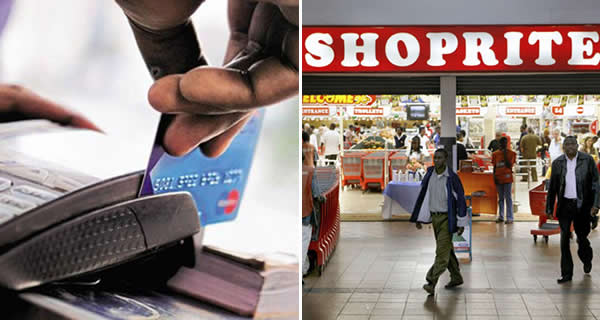 Mariam Mufutau, a sales girl with Shoprite stores, has been arrested and arraigned before a Lagos Magistrate Court for allegedly stealing the sum of N553,956,000 she realized from sales just one month after she secured employment with the company. A case of theft was reported by the management of Shoprite to the Divisional Police Officer, in charge of Ilasan Division, Lekki, Eti-Osa, SP Oyinye Onwuamaegbu, saying that they suspected their sales girl to have stolen the said amount of money.

Following the report, Onwuamaegbu ordered Inspector Orukotan Lonikola to arrest the accused. During investigation, the accused was unable to account for the missing money. The Suspect was arraigned brought before an Igbosere Magistrate Court, Lagos, on a two-count charge of felony to wit and stealing. Esther Adesulu, who is the Police prosecutor, informed the court in charge No: J/38/2017 that that the accused committed the alleged offences between 1 April and 31 May, 2017 at Shoprite Stores, Eti-Osa during working hours.

Addressing the court, Adesulu made it known that the accused betrayed the trust reposed in her as a sales girl by her employer and stole the sum of N535, 956,000 she realized from sales instead of remitting the money into her employer’s account. She said that the fraud was uncovered by the management of Shoprite stores when they audited the account. According to Adesulu, the offences committed by the accused were punishable under section 411 and 287 of the Criminal Laws of Lagos State, 2015.

However, the accused pleaded not guilty to the alleged crime and Magistrate O.O Owunmi granted her to bail in the sum of N300, 000 with two sureties in like sum. The Magistrate adjourned the case till 28 July, 2017 for mention while the defendant was taken to Kirikiri Prison pending when she would be able to fulfill her bail condition.