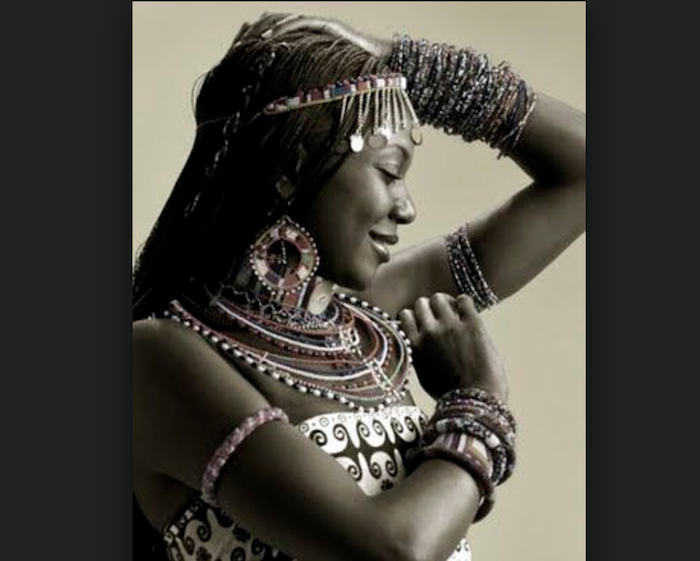 When Emeka broke the news to his parents that he planned to marry a Yoruba lady, they told him that he was a joker. That would never happen, they said flatly. Was there a scarcity of nubile damsels in Nnewi and its environs or in Anambra State and the entire Igboland that their son would travel across many rivers and many states to marry a Yoruba girl from Ijebu-Ode? Or, had the girl bewitched Emeka with “otumokpo” from Ijebu-Ode? She would not succeed, they concluded. Never! Weeks after that, nothing was heard about the issue again.

They assumed that the case had been closed. Emeka had come to his senses, they concluded. But had he? Two months later, like a bad dream, Emeka brought up the issue of this Ijebu girl again! This time, his tone was firm. Despite the threats of the parents, he was not cowed. He was resolute to the point of obstinacy. Even the tears of his mother did not move him. His parents concluded their son was indeed under a spell. When it became obvious, after many months of dialogue, pressure, threats, pleas, tears and quarrels that Emeka was hell-bent on marrying Lola, his parents grudgingly gave their consent, but the father warned that nobody should run to him if the marriage went awry.

The father also refused to accompany him to Ijebu-Ode for the marriage rites, saying that as an elder, it was a taboo for him to travel far away from home. It did not matter that a few months before the marriage rites, he had travelled through Ijebu-Ode on his way to Lagos. Not only his parents were against the marriage: Out of Emeka’s three brothers and two sisters, only his younger sister was on his side. But Emeka overlooked all that and went ahead with the marriage. When Lola came into the family, it was obvious that she was not welcomed. She was just being tolerated. Matters were not helped by the fact that Emeka had recently relocated his architecture business from Lagos to Nnewi, to take advantage of the burgeoning building industry in the town. And even though he had built his own house, it was within the same compound where his parents lived.