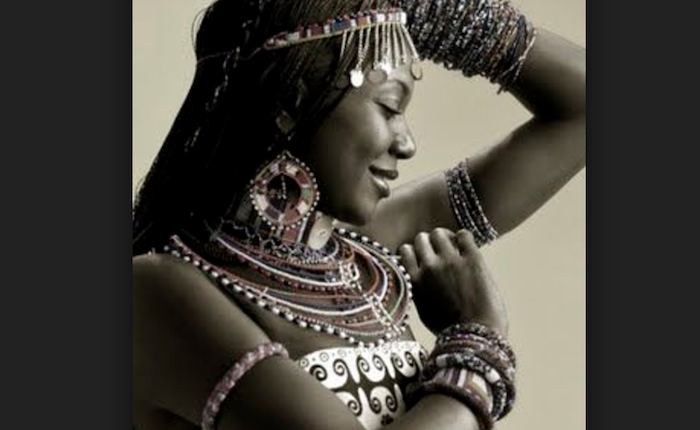 It was a large compound: All the four sons had their portions of land within the compound, even though two of them were not based at home. Another handicap Lola had was language: Igbo was the language of the family, but Lola spoke only English and Yoruba. So, Lola began forcing herself to speak Igbo. Any time she uttered an Igbo word or sentence, people would laugh. But her determination and sense of humour impressed everyone. She also did something that nobody around her did: she curtsied or knelt down when greeting elders, especially her husband’s parents, no matter how hard they protested against such acts. That act and her accent marked her out as a Yoruba, which made people treat her like an egg and call her “Iyawo.” Most mornings, Lola would go early to the quarters of her husband’s parents, greet them, tidy up their rooms and collect their clothes for washing. She would ensure that Papa and Mama had their meals.

She asked her mother in-law to teach her how to cook all local meals. Mama was eager to teach her, and she learnt fast. Any time Papa or Mama complained of backache, rheumatism or fever, Lola ensured that they got medical treatment. Most evenings, she would spend some time with them, either alone or in the company of her husband, before retiring to bed. Her brother in-law’s wife sneered that she was shamelessly trying to buy love with her boot-licking tactics. But Lola was not bothered about that. Less than a year after Lola came into the family, the music changed. Emeka’s parents, especially the father, never completed a sentence without mentioning “Iyawo.” He would tell anyone who cared to listen, including the wives of his other three sons, that if it was not for Iyawo, he would have long died. Today, Lola speaks Igbo, or rather Nnewi, like a daughter of the soil. As far as Emeka’s parents are concerned, “Iyawo” can do no wrong.