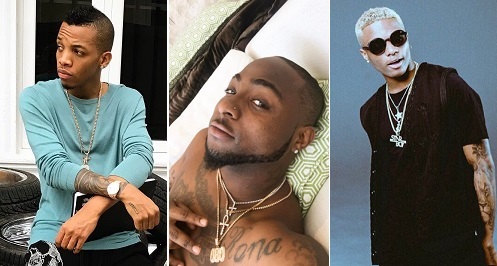 We are all aware of the cold war going on between Wizkid and Davido with both singers throwing tweet shots at each other with each tweet going viral. The latest is from Wizkid who who mocks Davido’s singing voice by comparing it to that of a frog, lol. That was after Davido threw a shade at Wizkid in an Olamide song he featured in. 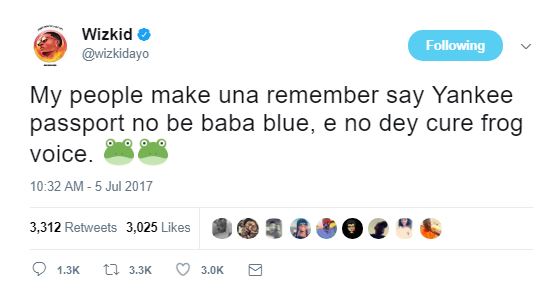 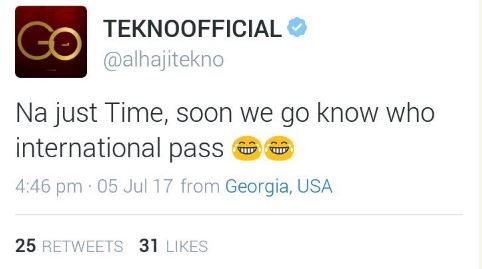