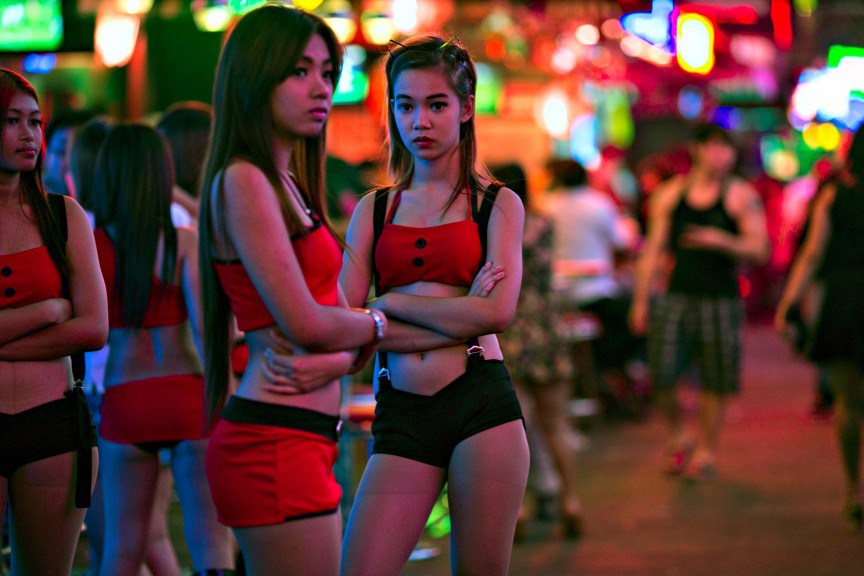 Rate of prostitution: According to Denis Foynes, there are about 3 million people travelling every year on sex tourism trips and the number isn’t getting any smaller. Below is a list of the top 10 countries with the most sex workers per 10,000 people.

Prostitution is illegal in Thailand, however, in practice it is tolerated and partly regulated.

Prostitution is also legal here in Germany. It’s little wonder when you consider that organized prostitution in the country dates back to the 1200’s AD.

SEE ALSO: Top 10 countries with the sexiest women in the world – See which is number 1! (With Pictures)

1999 Constitution Review: See the 33 bills senators voted on; Including NYSC