These are the top artistes Wizkid is Interested in working with 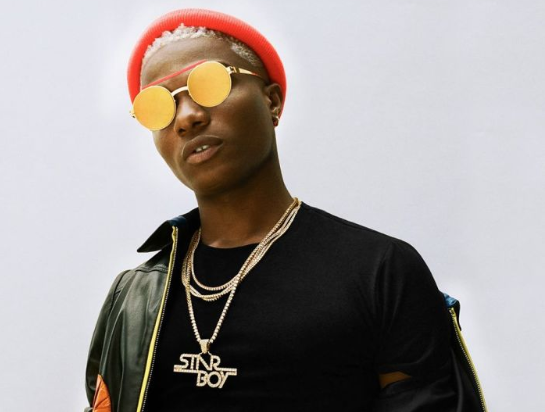 Wizkid has his eyes set for the big guns, and the Nigerian star is not joking about this. Speaking with Beats 1, the 24/7 music radio station owned and operated by Apple Inc., the ‘Ojuelegba’ singer opened up about his projects, his inspirations, and the stars he looks forward to working with. Asked when he fell in love with music, the singer said it started when he was 10.

“My dad used to play a whole lot of local stuff, like the King Sunny Ade, Ebenezer Obey, Fela. My cousin introduced me to Snoop and Master P. That made me become interested in music. I started buying tapes. I started going to studios,” he said, noting his influences.

He continued, saying he is the first artiste in his family. And on how he started with making his own music, the multi-award winning star said he met with every producer he could find, just to get beats.

“I was rapping and singing at first. I was called Lil Prince. I put out some stuff but thank God we didn’t have internet,” he said, laughing at the memory of his first giddy first, and when asked if he would ever release his first attempts, he said he wouldn’t. “I might lose some fans.”