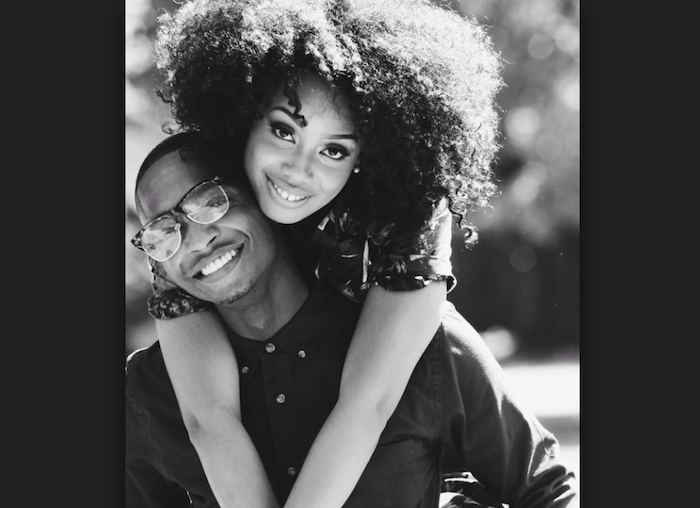 If he is attracted to you: You’ve been eyeing the coffee shop boy for weeks now. He says hi to you, you make some small talk but you’re left wondering, is he attracted to me? I know, as a woman, we’ve all encountered this question—is he attracted to me? You may be talking to a guy, but you can’t seem to figure out if he likes you. He could be really shy, unsure of how to approach you, or he could simply not be interested. I mean, no option is ideal, but I’d rather take the first over the latter any day.

But for some men, you know right away where they stand with you, while others make you feel like you’re deciphering the code.

Is he attracted to me?

“Money can buy my love” — Actress, Lizzy Jay says, as she…

Now, don’t think you have to decipher the code in order to see if he’s interested, it shouldn’t be that complex. But, you do have to pay attention to what he’s doing. If he is shy, he’ll never approach you or outright flirt with you, that’s not his style. He may wait months, even years, before he gets the courage to make a move.

You don’t need to wait that long, that is, if you’re interested in him. If you don’t like him, well, I’m not even sure why you’re reading this. So, let’s get you on board with what you need to look out for so you can answer the infamous question, is he attracted to me? There are signs, you just need to keep your eyes open.

#1 Don’t look at one situation. You cannot base anything off of one single situation that happened between you two. What you look for is a pattern. For example, say a guy smiles at you while you’re in line at the grocery store. That’s a good sign, but it still means nothing.

Now, you leave the grocery store and he walks by you and says something. That is a sign. He didn’t need to talk to you, but he went out of his way to do so.

#2 Take small risks. Now, I’m not saying you need to confess your undying love for him and go down on your knee proposing. But you should take small risks to see if there’s a reaction. You want to do a little bit more than what you usually do.

So, if you like the coffee shop guy, instead of just saying hi, ask him how his weekend was. This is a small risk to see if he reacts positively. If he just nods and says, “It was good,” well, he’s not making a step forward to match the risk you made.