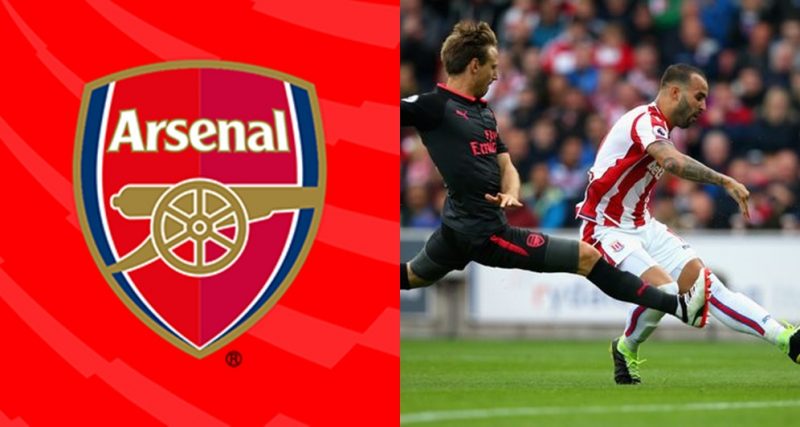 Arsenal fan collapses, dies: A man identified as Dominic Ejimba, from Anara, Isiala Mbano Local Government Area of Imo State on Saturday, slumped and died after Arsenal football club conceded a goal to stoke city. According to PUNCH, Ejimba, a die-hard Arsenal fan could not bear it when his team conceded a goal midway into the second half of the game. He was watching the encounter at a viewing centre on the Owerri-Okigwe expressway.

“Dom is dead. He slumped immediately Stoke City scored a goal. Before my uncle, Hezekiah Amaku, could rush him to the hospital, he died. “It was unfortunate because all of us were exchanging jokes. Nobody was sensing any danger. We never knew that death was lurking. He had supported Arsenal for a very long time now. He couldn’t had taken that goal very seriously.”

The deceased’s brother, Francis Onwuka, confirmed the incident to our correspondent on Sunday. Onwuka said,

“Dom is dead. He slumped while watching Arsenal and Stoke City match on Friday and could not make it to the hospital.

“It is unfortunate and saddening because he has left a very young wife and three little kids. His demise pains.”