British Boxer, Amir Khan claims Anthony Joshua is having an affair with his Wife 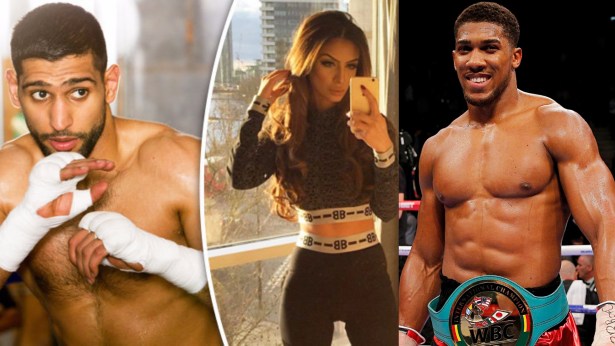 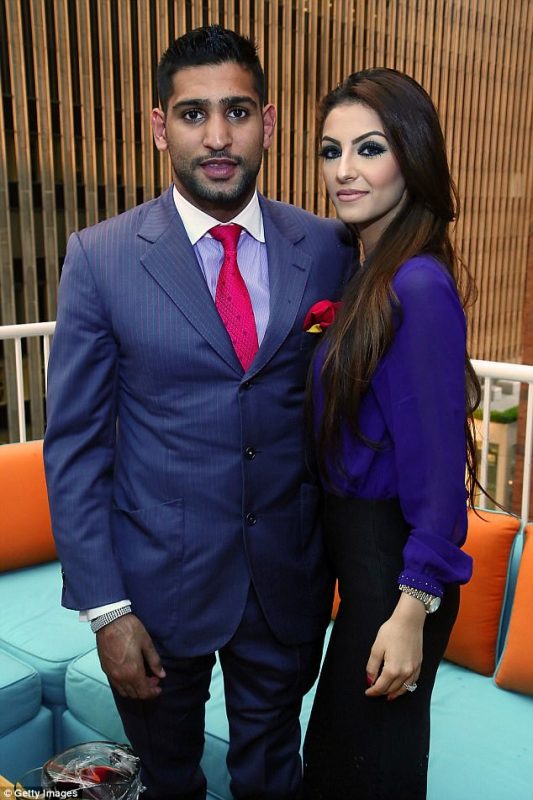 The boxer, from Bolton, who is worth £23million, this afternoon astonishingly claimed she had an affair with heavyweight champion, Anthony Joshua. 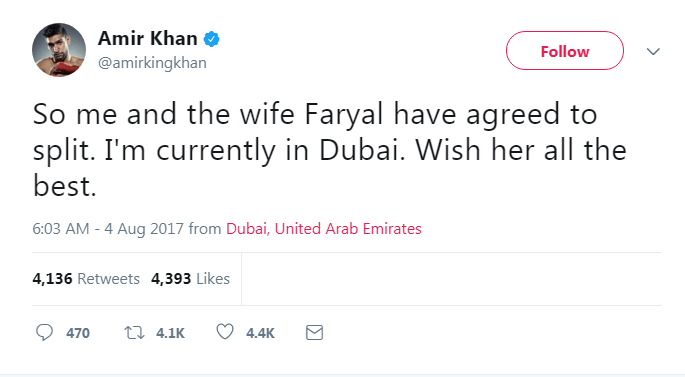 But Faryal clapped back, accusing Amir of cheating 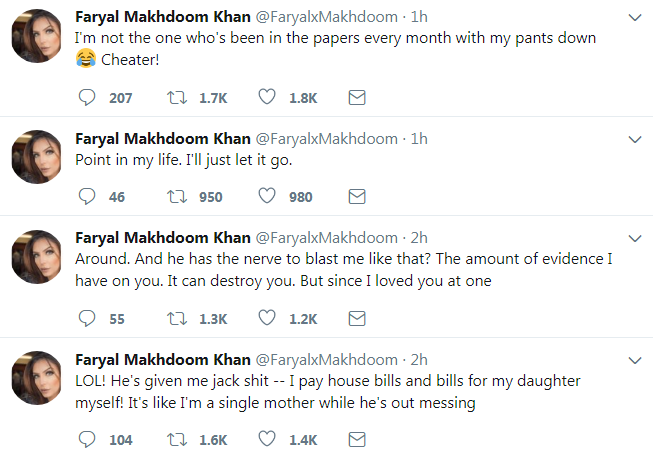 Joshua, 27, laughed off the claims by posting a video of Shaggy’s hit single It Wasn’t Me

Amir and Faryal have reportedly been having problems in the relationship for a long time and they were headed for a separation already.